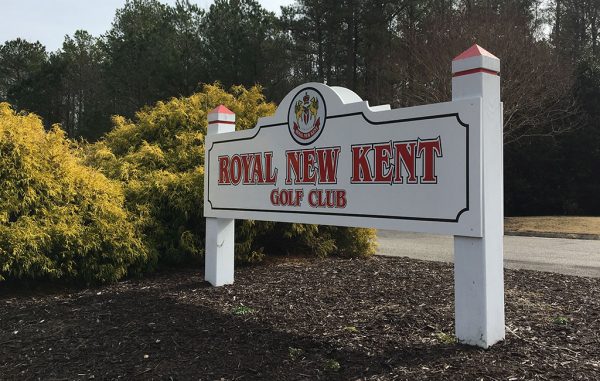 The sale price was not immediately available when the deal closed and was reported by BizSense last week, as it had not been recorded with the county and the new owners declined to disclose it.

The 22-year-old course has been closed for play since the end of 2017, as it and sister clubs Brickshire and Stonehouse all were put up for sale by Traditional Golf.

Stonehouse shut down around the same time and remains closed. Brickshire was purchased in March by its surrounding homeowners association for $2 million and has remained open for play.

Wingfield Golf, which also owns the nearby Club at Viniterra and manages neighboring Brickshire Golf Club, said it plans to invest around $2 million to restore Royal New Kent with a goal of reopening by spring 2019.

Boy talk about depreciation. The golf industry has been hit hard the last few years in terms of courses, equipment & apparel.