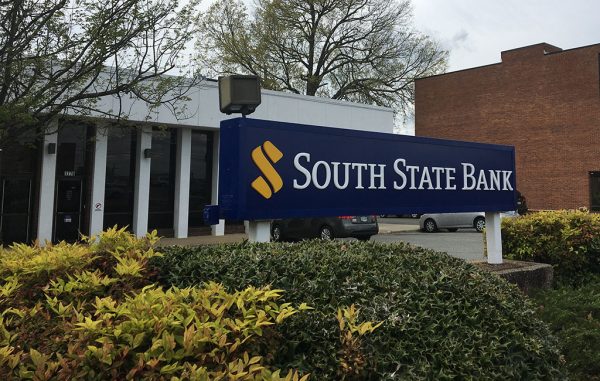 A recent arrival to the Richmond banking scene is further beefing up its local presence.

South State Bank, which entered the local market in the spring, has lured two veterans to man its private banking team, a new line of business in Richmond for the $15 billion South Carolina-based institution. 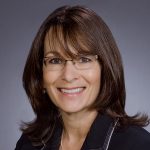 It added Jane Coble, who came over from Union Bank & Trust, along with John Neal, previously with SunTrust.

They started with South State this month and are tasked with serving the needs of higher-net-worth customers, particularly professional practices such as doctors and dental practices, and their proprietors.

Bobby Cowgill, South State’s Richmond regional president, said the addition of Coble and Neal helps fill a gap left by the bank’s taking over the Richmond operations of Park Sterling Bank, which South State acquired this year in a $700 million deal. 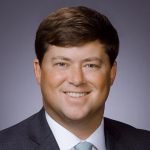 “They’ll be focused on being a single point of contact for a professional practice and the professionals that work there,” Cowgill said of the private banking group, adding they’ll work together, but separately from the bank’s established local wealth-management function.

Cowgill said the bank will continue to seek talent and grow its presence here, including moving into its new downtown office at One James Center at 901 E. Cary St.

The bank has signed on for 10,000 square feet across the first two floors of the building, which is under heavy construction as its new owners look to revamp the 1980s-era tower.