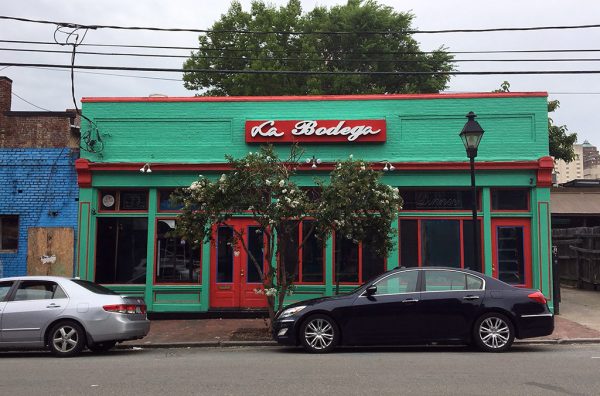 La Bodega is scheduled to open later this summer.

Two years after opening his second restaurant in Shockoe Slip, Carlos Londoño is coming back for thirds in Shockoe Bottom.

Londoño is preparing to launch La Bodega in the former Luncheonette spot at 104 E. 18th St.

The new restaurant sits across the street from Londoño’s first restaurant, Margarita’s Cantina at 103 N. 18th St., which he opened nearly eight years ago. That was followed by Mijas in February 2017 in the former La Grotta Ristorante space at 1218 E. Cary St. in the Slip.

“It just made sense for me to take over the space,” Londoño said of the shuttered Luncheonette building, which went dark along with its Brookland Park locations last winter. 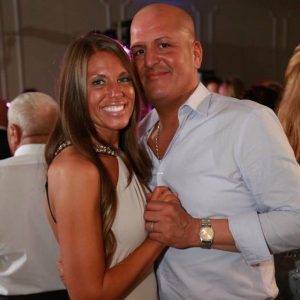 La Bodega is targeting a late August or early September opening, Londoño said, with plans to invest about $50,000 to overhaul the 1,300-square-foot space. Robert Heim with Bandazian & Company handled the lease.

With La Bodega, Londoño, a Queens, N.Y. native, said he is taking a page out of the community grocers/hangouts found in neighborhoods across the New York City boroughs and adding his own flavor and style.

“I don’t want people to think it’s going to be a store,” Londoño said. “That’s not at all what a bodega is … it’s more than that. It’s a gathering spot; there is a sense of community at these places. That’s what you see in New York.”

Looking to keep his concepts different, La Bodega will not feature any Mexican cuisines, Londoño said.

“We already do Mexican food at Margarita’s and Mijas,” Londoño said. “I wanted to make La Bodega different in that we would be showcasing other dishes from places like Colombia, the Dominican Republic and Puerto Rico.”

With three restaurants soon to be in his portfolio, Londoño said he looking to establish a couple more ventures outside of downtown neighborhoods.

“I want to do two more restaurants,” he said, admitting he’s mulling over concepts to introduce into the market. “Business is good, and Richmond has been good to us, so this won’t be the last thing we do in the city.”