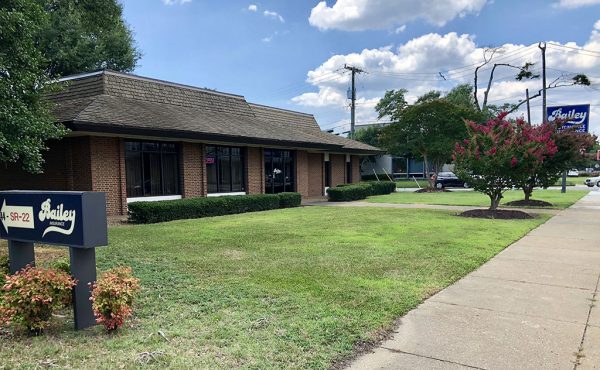 Fresh off a $5 million acquisition last month near The Diamond, a local development firm has made another property grab in the city – this time on the edge of Scott’s Addition.

Thalhimer Realty Partners, the investment and redevelopment arm of Cushman & Wakefield | Thalhimer, this month purchased an office building at 3407 W. Broad St. for $1.2 million. The 0.6-acre site most recently was assessed for $831,000.

TRP has plans to redevelop the property, which currently houses a 2,000-square-foot office building whose tenants include Bailey Insurance Agency.

Drew Wiltshire, managing principal of TRP, would not comment Thursday about any specific plans for the site.

Fronting West Broad Street along the newly operational Pulse bus rapid transit line, the property was rezoned TOD-1, or “transit-oriented nodal district,” about a year ago.

The new zoning designation allows for taller, mid-rise development along the Boulevard, Myers Street and West Broad Street corridors that border Scott’s Addition to the east and south. 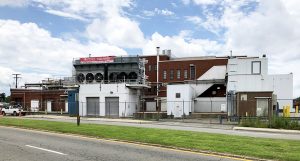 The latest transaction adds to TRP’s nearby holdings.

Last month it purchased the nearly 6-acre former Pet Dairy property at 1501-1507 Robin Hood Road near The Diamond for $5.5 million.

Long-term plans for that site also call for a redevelopment, but in the meantime TRP is looking to lease much of the space to potential commercial users.

The company’s other holdings include several mixed-used and residential projects across the city. Among its largest projects is the continued expansion of City View Landing in Manchester, and the conversion of a 106,000-square-foot warehouse at 1500 Roseneath Road in Scott’s Addition into commercial space that has netted Community Foundation’s headquarters and Tazza Kitchen.