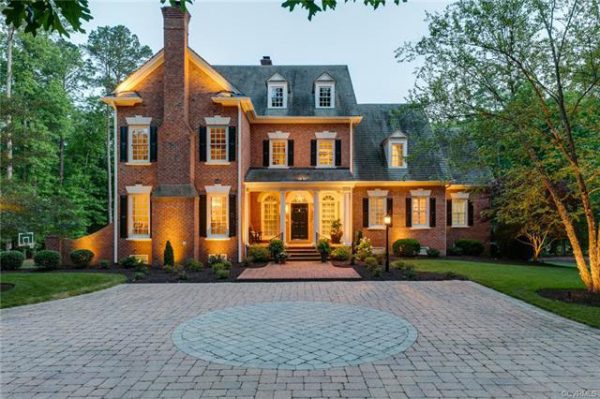 A member of one of Richmond’s most prominent families is looking to unload his River Road-area home.

Rob Ukrop, whose family ran the Ukrop’s Super Markets grocery chain until 2010, has put his home at 311 Randolph Square Parkway in eastern Goochland County up for sale with an asking price of $1.79 million. 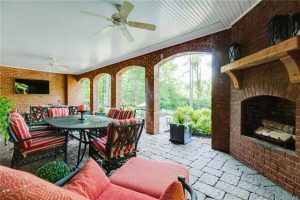 The patios include wood-burning fireplaces.

The former Richmond Kickers standout, who serves on the soccer club’s board as president, purchased the 6,400-square-foot house in 2014 for $1.68 million. The transaction ranked the highest among area home sales that January.

The 2.5-acre property near the Country Club of Virginia’s James River Course was valued at $1.59 million in the latest county assessment.

Ukrop listed the home May 23 with Jeannette Mock of Re/Max Commonwealth. Mock did not return a call seeking comment.

Attempts to reach Ukrop were unsuccessful Thursday. He is the son of Bobby Ukrop, CEO of prepared foods supplier Ukrop’s Homestyle Foods. 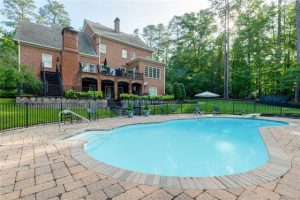 The interior includes a first-floor master suite with patio access, a daylight basement with kitchen, gas fireplace and bedroom. The basement also has access to the patio and a three-car garage.

Earlier this year, another seven-figure listing near the CCV course went under contract less than a week after it was listed for $2.2 million.