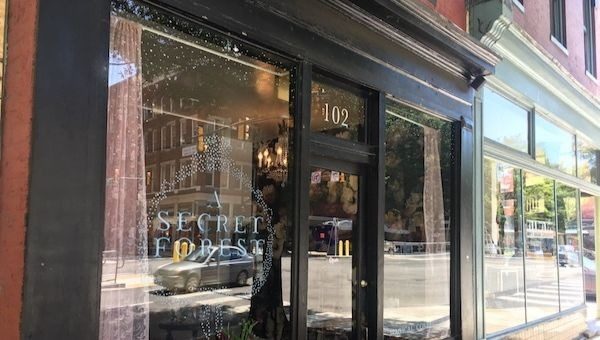 A candy retailer has planted roots along the downtown stretch of West Broad Street following a successful run selling online.

After going to culinary school, Beller began working as an independent baker, making wedding cakes and pastries. But she was having a hard time out West. 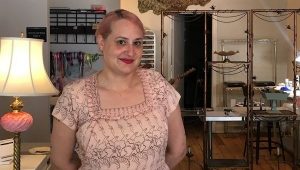 “It became really hard in L.A.; you need so much money to start up,” Beller said. “It was stressful. I was delivering wedding cakes in my car.”

Beller turned to hard candies, in which she’s always had an interest. After making some for friends, they suggested she take her business online.

It turned out the online marketplace was ripe for Beller’s business. She said she’s picked up clients from all over the world, including fashion designers such as Alexander McQueen, Calvin Klein and Prada.

“When they have store openings in L.A. or somewhere else, they’ve wanted my candy in there,” Beller said. “And they found me on Etsy. It’s crazy.”

She decided to open a brick-and-mortar shop when she and her husband moved back to Virginia to be closer to family.

“(Opening the storefront) is a huge risk but the growth has been steady for five years,” she said.

They two planned to go to Charlottesville, “but we came here on a day trip and just fell in love with Richmond,” Beller said. “It was completely unexpected.” 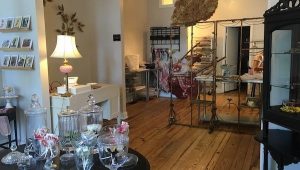 The shop also sells others gifts such as cards, soaps, jewelry and perfumers made by other small businesses, Beller said.

A Secret Forest opened in a space that was formerly home to record store Turnstyle and most recently design firm Palindrome, which moved around the corner to 321 Brook Road.

Little Nomad is temporarily closed after a car drove through the storefront in late May. Repairs are underway and the store plans to reopen soon.

Another candy shop recently opened in the West End. Zazoli Sweets opened near the intersection of Libbie and Grove this year.