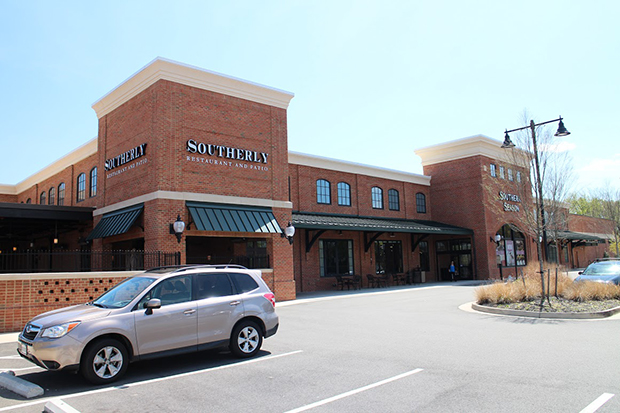 The company will relocate from its current home base in Toano into the 52,000-square-foot building by the fourth quarter of 2019. It will bring with it approximately 200 employees.

It closed the outpost less than two years later, in April 2016, citing weak sales and too large a space.

Stay tuned to BizSense for more on this deal.

Figured with that location and changing retail landscape they’d never fill that space again with one retailer.