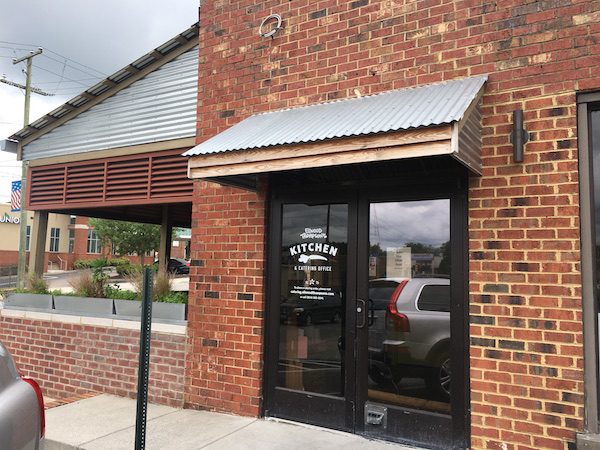 Ellwood’s doesn’t yet have plans for what it’ll do with the former Burger Bach space.

The Carytown grocer is expanding its reach across its parking lot.

Ellwood Thompson’s has signed a lease to take over the former Burger Bach space at 10 S. Thompson St., which sits a stone’s throw at the other end of the parking lot from the grocer’s store at 4 N. Thompson St.

The building was left vacant late last year when Burger Bach moved a block east to a larger location at 3426 W. Cary St. 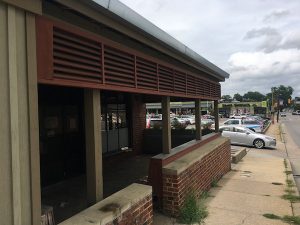 The building sits across a parking lot from Ellwood Thompson’s flagship store.

Ellwood Thompson’s marketing director Colin Beirne confirmed that the grocer has taken the roughly 1,500-square-foot space, but that the store is not sure what the plan will be for it.

“Right now were trying to figure out what to do with that space,” Beirne said. “We have a few ideas but nothing concrete.”

The space was initially tapped to be the home of a catering operation by Ellwood’s but Beirne said they decided against it.

The former Burger Bach space is owned by an entity tied to the Goodwyn family, which also owns the parcel across Thompson Street that will be the site for a Publix-anchored development.

Ellwood’s also has an office nearby at 3540 Floyd Ave., as well as a cafe within VCU’s Institute for Contemporary Art at 601 W. Broad St.

This article neglects to mention that the same space was previously occupied by Ellwood’s coffee shop before BB opened there.

Good point!! I have great memories of that coffee shop! They had board games and I think also live music right?

Ellwood Thompson’s resurgence is a great story. As a 23 year neighbor and customer of the store, I’ve noticed how much it has an improved its products and services since the opening of its newest competitor Fresh Market. Many predicted FM would put ET under but the fact is they feed on each other. competition brings the best out in all of us. We either sharpen our game or we admit defeat. Congrats to Rick Hood for taking the high road.