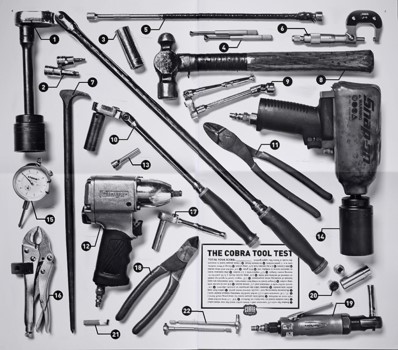 Work won an award for two ads, including one it produced for Harley-Davidson exhaust manufacturer Cobra USA. 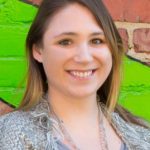 Martin is providing branding and strategic planning for Wizards of the Coast, a Washington-based game publisher whose properties include fantasy trading card game Magic: The Gathering. 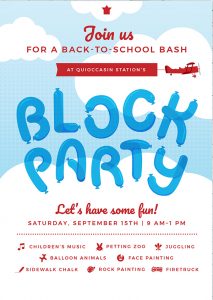 Padilla was sold to Avenir Global, a PR-focused holding company based in Montreal. The company plans to maintain Richmond operations at Padilla’s office in Manchester.