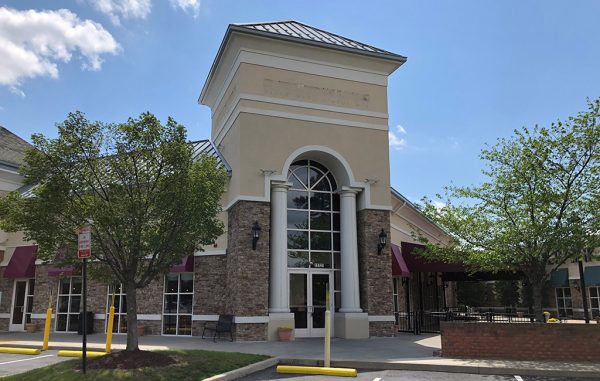 After planting its first Richmond-area restaurant in Midlothian, a Florida-based breakfast and lunch spot is rolling into Short Pump.

First Watch is set to take over the 6,300-square-foot former Bertucci’s location in the Shoppes at Westgate at 11721 W. Broad St., said company spokeswoman Eleni Kouvatsos.

Bertucci’s left the Short Pump space in April after the chain filed for Chapter 11 bankruptcy protection.

First Watch operates more than 200 locations throughout Florida, Texas, Ohio, Colorado and Arizona, and opened its first metro Richmond restaurant in February at 1403 Huguenot Road in the TownePlace at Huguenot shopping center in Midlothian. It will have six locations total in Virginia, having expanded into Hampton Roads and Northern Virginia in the last two years.

Kouvatsos said the Short Pump restaurant will be First Watch’s first Virginia spot to include a patio and bar seating, and will have a specialized cocktail menu.

“Most First Watch restaurants do not serve alcohol,” Kouvatsos said in an email. “So we’re excited to bring this new prototype to Richmond.”

The chain is hoping to open in Short Pump by spring 2019.