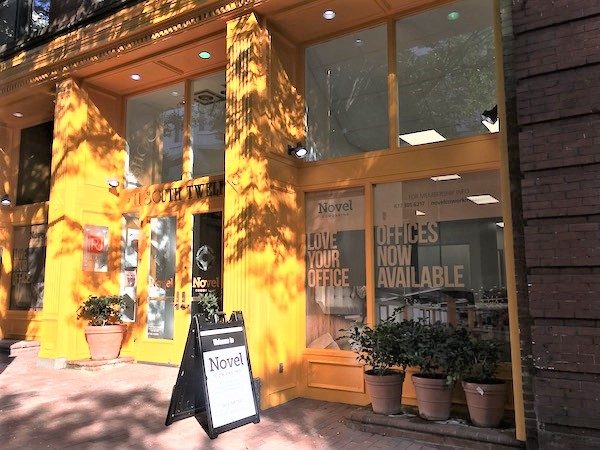 The latest entrant in the Richmond coworking scene is open for business downtown.

The company purchased the five-story building for $4.6 million late last year and poured around $1.5 million into renovations.

Founder Bill Bennett said the company rebranded from Level Office this summer to better distinguish itself as a coworking space.

The Richmond location features shared work areas, a kitchen and coffee bar, private offices of varying sizes and conference rooms. Novel currently occupies the first and third floors of the building, with plans to take the remaining three levels in the future. 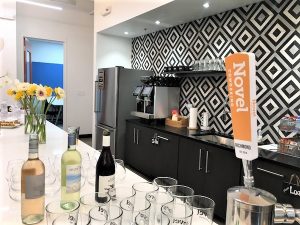 Memberships at Novel start at $100 per month for coworking access and $450 per month for private offices, offering month-to-month or one-year contracts.

The company has 23 locations across the country, with plans to add more. Bennett said that Novel purchases all of the buildings in which it has locations.

As Novel opens its doors, local coworking company Gather has its new downtown location under construction at 309-315 E. Broad St.

As a current tenant can attest these guys aren’t to be trusted. They have been very difficult to deal with and have violated our lease renewal.

I would ask Richmond Biz Sense to interview the current longstanding tenants of the building with valid leases and learn more about the business practices of this group. Definitely not how business in Richmond is done.