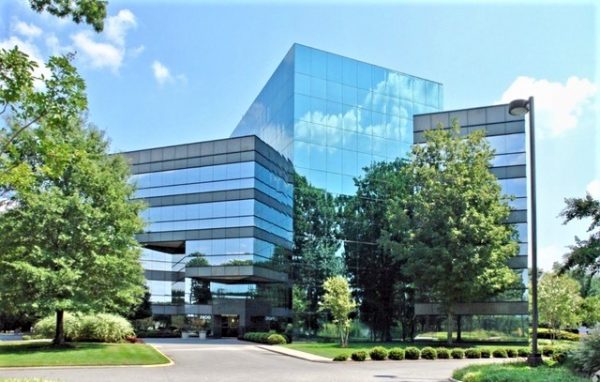 A Virginia-based network of court reporters now has an office space when needed here in Richmond.

Hart Reporting, which offers court stenography, along with videography services and closed captioning for the deaf and hard-of-hearing, recently leased space in the Boulders office park. Its new location is at 400 Beaufont Springs Drive, Suite 300.

The company has conducted business in Richmond and other areas of the state for 20 years, but lacked a permanent space here. It’s the firm’s fourth location in Virginia, along with outposts in Charlottesville, Harrisonburg and Virginia Beach.

It is leasing several different-sized conference rooms in the Boulders for use by clients. 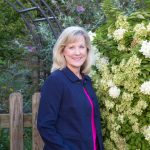 Founder Karen Hart said clients have been asking for a physical space in Richmond. Hart Reporting’s stenographers and videographers are independent contractors that work as little or much as they want. Sometimes, they need an office space.

“I’ve had court reporters in Richmond for the past 20 years, so having the physical space is just turning it up a notch,” Hart said. “I can host an examination under oath for three people or a larger deposition. I like having different-sized spaces for people.”

Hart said she has a core pool of reporters, with about 10 statewide and another 10 that are contracted with on an as-needed basis, plus about four legal videographers.

“Since many of our reporters cover a wide geographic area, I wouldn’t want to limit them to one area,” Hart said. “For example, my reporters in Charlottesville love to cover things in Richmond and vice versa.”

Hart still works in the field as a stenographer.

“I enjoy being out there reporting too,” she said. “You never know what you’re going to hear and who you will meet on a given day. It’s always interesting.”