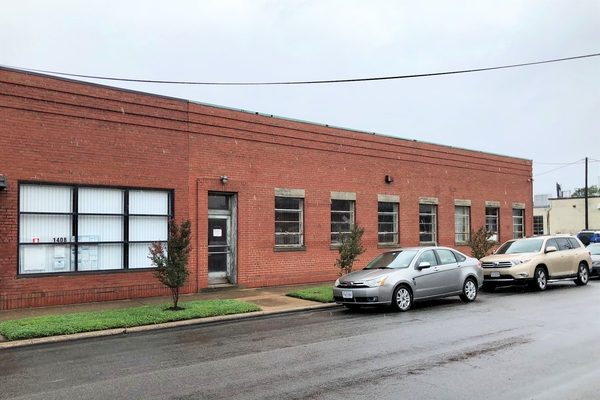 In a move that will double the size of its Richmond office, a French tech company is moving out of Shockoe Bottom.

Ippon Technologies has signed a lease to fill about 10,000 square feet of the former Old Dominion Paper warehouse space at 3431 W. Leigh St.

The company currently occupies about 5,000 square feet in the Power Plant at Lucky Strike at 2700 E. Cary St., where it has been since 2014, when the company was making its initial U.S. push.

Aynsley Wilton, Ippon national office manager, said the company is looking to move into its new Scott’s Addition location by May 2019.

Austin Newman with Colliers International | Richmond represented Ippon in the lease, which was signed last week. 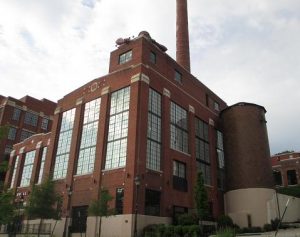 Ippon’s current office is at the Power Plant at Lucky Strike, where it has been since 2014. (Michael Thompson)

The company has secured locally based Fultz & Singh Architects to design the space and is selecting a general contractor to begin the build out.

The property is owned by an entity tied to developer Charles Bice, a seasoned local developer with a stake in several other properties in Scott’s Addition and elsewhere.

Ippon, which specializes in using Java to help clients develop projects for the Web, would not disclose how much it was investing in the space.

It employs about 60 people in Richmond, Wilton said, with plans to raise that number soon. Outside its Richmond division, the firm operates two other U.S. offices in New York City and Washington, D.C.

Wilton said the firm selected Scott’s Addition because of its centralized location and access to other IT firms in the neighborhood.

“The move gives us the opportunity to grow,” Wilton said. “Scott’s Addition is an up-and-coming place to be.”

Nasdaq Dorsey Wright, a locally based affiliate of stock market giant Nasdaq, has signed a lease to occupy the last available 5,600 square feet in the HandCraft building at 3300 W. Leigh St. Local retailer Need Supply Co. announced it will move its headquarters to the building — taking over 20,000 square feet previously occupied by startup Evatran.

Construction company Whiting-Turner is relocating its offices from Midlothian to The Spur, a planned mixed-use development at the old Phipps & Bird facility at 1519 Summit Ave. and 3015 Moore St.