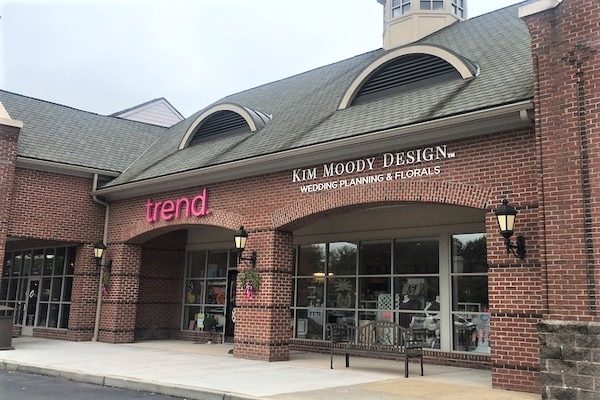 A Carytown retailer and wedding planner has packed up and headed to the West End.

Trend, which sells women’s and men’s clothing, gifts and other accessories, also is home to owner Kim Moody’s wedding-planning company, Kim Moody Design. She started the latter in 2004 and opened a Trend location in Blackstone, Virginia, in 2011.

“About 10 percent of our business was coming from the Richmond area. Blackstone is a town of about 3,000 people, so having people come from Richmond meant a lot to us,” Moody said.

Moody said when Trend first opened, it sold mostly housewares and home goods, but the shop has evolved. 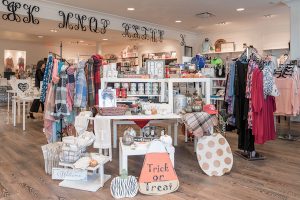 “Monogrammed products are what bring a lot of new people in the door. Then when they’re in, they’re able to find unique gifts for all sorts of different ages of people,” Moody said. “We also focus on big-name brands purchased locally like Kendra Scott and Yeti.”

Moody said Trend’s target demographic is women between 35 and 65, and that their struggles with parking in Carytown partially motivated her to move to River Road.

“Carytown worked for us, and it felt like a small-town community, and so we launched right into it. But we had problems with theft and parking was tough for our customers,” Moody said. 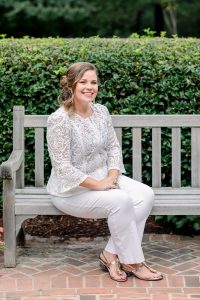 “The wedding business is what we’re known for in Richmond. Our focus is on the luxury market, weddings that are $50,000 and up,” Moody said.

With a staff of about 30, Moody said they plan between 20 and 25 weddings per year, down from nearly 100 in 2015. Moody said the choice to scale back was deliberate.

“(In 2015) we were focused on volume. I realized it wouldn’t be sustainable, and I’d just become a mom. That was a turning point for us to focus on the event design for people who want an over-the-top incredible event,” Moody said.

Moody said she’s looking for someone to sublease her Carytown location. Jim McVey of Commonwealth Commercial is the listed agent for the space, which sits between Greek on Cary and The Phoenix.