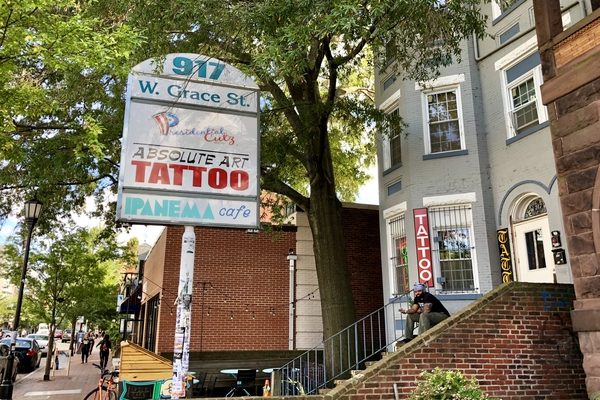 Seizing an opportunity to grow his holdings around VCU, a local developer is increasing his investment along West Grace Street.

The sale of the three-story, nearly 80-year-old building closed Aug. 31. The property was most recently assessed by the city at $495,000.

“VCU is a very strong economic driver for the whole area, and this building is as close as you can be to the epicenter,” Frederick said.

The building contains five units, which includes an apartment on the third floor. The remaining four units have been leased to commercial tenants that include Ipanema, which has anchored the building from the basement since 1998. Other tenants include Absolute Art Tattoo and Presidential Cutz.

None of the leases will be affected as a result of the transaction, Frederick said.

“This was a safe investment opportunity,” he said. “The previous owners have done a great job maintaining the building.”

The deal is Frederick’s second along West Grace Street this year, following his purchase in January of a 20-unit brownstone at 919 W. Grace St. for about $1.9 million.

Crescent Development’s other holdings within VCU territory include the Eco Flats apartment development at 613 Brook Road in Jackson Ward.

This year, the company also completed the $5.5 million conversion of the former Parkwood assisted-living facility at 3003 Parkwood Ave. in Carytown into 32 market-rate apartments.

Zac is expanding his empire! I love what he did at Parkwood. That building was a disaster. I look forward to the re-do at the seed building in shockoe Valley