Correction: Ndp was named lead media agency for Virginia Lottery, putting it in charge of buying and placing media. An earlier version did not include the media detail. Barber Martin Agency is the lottery’s lead creative agency. 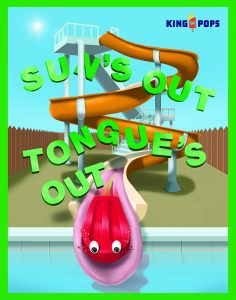 One of ndp’s ads for King of Pops.

Ndp was named lead media agency for Virginia Lottery. It produced a campaign for its Scott’s Addition neighbor King of Pops with the catchphrase “Sun’s out, tongue’s out.” The agency won two awards in the Graphic Design USA Health & Wellness Design Awards for its trauma and dermatology campaigns for VCU Health.

Addison Clark designed a website for RLC Technologies, a Hanover-based manufacturer. The mobile-friendly site includes a case study library and can be viewed in multiple languages. 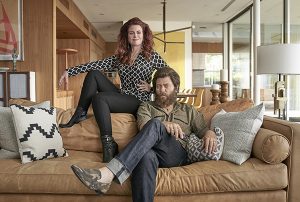 Workshop Digital hired Sarah Schneider as a marketing manager. She was previously with Allianz Partners. Agency cofounder Andrew Miller was a guest speaker at CTAConf in Vancouver and at the Virginia Dental Association’s 2018 Virginia Meeting.

The Martin Agency built on its “LoveShare” campaign for Virginia Tourism Corp. with an app developed with OpenTable. The app allows restaurant patrons to share an open seat at their table with other diners and receive an appetizer. More than 40 Virginia restaurants participated in the pilot program, called “Share a Seat, Make a Friend.”

Todd Wright Photography shot images for Jack Daniels outdoor ads that are running in France on bus stands and subways. Other work included a digital campaign for Visit Virginia Beach and branding images for VirginiaWine.org.

BES Studios hired Evan Miller as a video editor. Miller was previously with Charlottesville-based retailer Crutchfield Corp., where he worked for six years as video producer and editor. Miller graduated from JMU with a degree in media art and design.

The City of Richmond launched “Change for RVA Schools”, a campaign to promote dining in Richmond restaurants to help fund new school facilities through the city’s recently increased meals tax. Ads posted on GRTC buses and social media encourage residents to dine in city restaurants, with 1.5 percent of each bill going toward funding for new facilities. 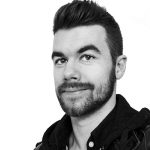 HeliumStudio added Boston-based shipping service Worldwide Perishables as a client. Work will include designing a new website. The web design firm launched a new site for Virginia Values Veterans, an employment and recruitment program of the Virginia Department of Veterans Services. The site includes an online application and a geographical map of all companies enrolled in the program. 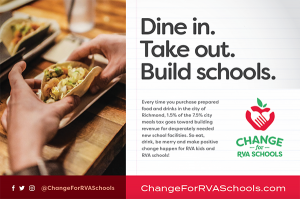 The City of Richmond’s “Change for RVA Schools” campaign.