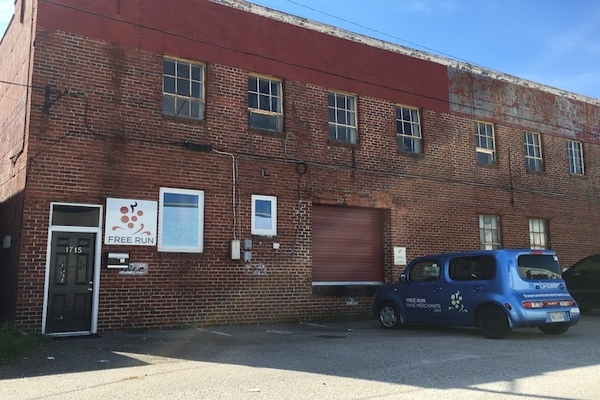 A local wine distributor has blended a competitor into its book of business.

Founded in 2008 by John Paul Cheski and local investor Brad Cummings, Free Run operates in a warehouse at 1715 Rhoadmiller St., just up the street from The Diamond and a few doors down from new distillery Virago Spirits.

Free Run acquired all of Exclusive Wine Import’s assets for an undisclosed amount. The company will be rebranded under the Free Run name, and its two employees will be retained.

Cheski said the two companies had a relationship going back over six years, and that he was drawn to acquire Exclusive due to its strong relationships with French wine producers.

“Their portfolio resonates with the qualities we look for in wine: artisan producers, family wineries, responsibly grown and minimal intervention wine,” Cheski said. “The relationships (Exclusive) has in France are at the top of the game.”

Cheski said Exclusive has around 50 accounts with French producers, while Free Run has had the most success with Italian producers, as well as Australian, German and South American wineries.

Prior to the deal, which closed Sept. 27, Free Run had about 1,000 wholesale customers across Virginia, Maryland and Washington, D.C.

About 80 percent of Free Run’s customers are restaurants or wine bars, and the remaining 20 percent are small neighborhood bottle shops such as Shields Market.

Cheski, who got his start working at a Virginia winery in the 1990s, said they still have room to grow the company in the Mid-Atlantic.

“This is the largest single step we’ve taken in growing, bringing in 50 accounts at one time/ … Expanding geographically isn’t really on the horizon for us. There’s a lot of growth we can do here in Virginia, D.C. and Maryland,” Cheski said.

Cheski said the 31-person company also has branched out to add sherries, ciders, vermouths and spirits to its offerings.