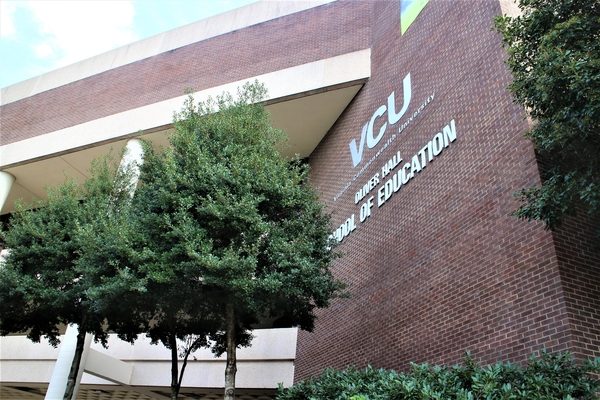 A program within Virginia Commonwealth University’s School of Education is armed with a fresh pool of cash.

The U.S. Department of Education recently awarded a $4.97 million grant to the school’s Richmond Teacher Residency initiative. The money will help foster the program’s expansion and its goal to churn out more STEM teachers (science, technology, engineering and math).

RTR launched in 2011 with a mentorship model that places graduate students inside Richmond public schools to co-teach four days a week with a staff teacher.

At the end of the preparation program, the graduates will have their master’s degree, a teacher’s license and a full year of experience in a classroom. They must make a three-year commitment to teach in a local hard-to-staff school.

“We really set out to find people who really want to be teachers,” said Terry Dozier, director of RTR and a VCU professor. “We hope that they will be successful, and feel well-prepared and well-supported, and remain within the school system.”

“Teacher shortages have plagued schools in Richmond and across Virginia, but it’s a problem we can solve,” Sen. Tim Kaine and Sen. Mark Warner said in a joint statement of the grant. “We’re thrilled VCU has shown a commitment to this important endeavor through partnerships with high-need school districts and we believe this funding will assist them in helping the entire community.”

Beyond the expansion of RTR, the grant money also will help the school offer free summer professional development opportunities for 360 elementary and special education teachers in STEM subjects.

Both senators also wrote letters to the U.S. Department of Education in support of VCU’s application for the grant. VCU received about $2.42 million of the grant on Oct. 1. The grant will last for three years, with a possible two-year extension. For five years, the possible total funding amount would be $9.15 million.

RTR also is among university programs in the state to receive funding from the General Assembly, which, in a special budget session in May, allocated $2 million for such programs and an additional $1.5 million for the following year.

While public schools in Richmond, Petersburg and Norfolk are a priority right now, Dozier says there appeared to be a growing interest in a residency model at schools in more rural regions of the state at a recent symposium.

VCU’s SEED grant will leverage the experience that the university gained through its Noyce grant from the National Science Foundation, which also is aimed at supporting and retaining STEM teachers.

SEED will provide New Teacher Center-trained career coaches to work with STEM teachers for at least an hour a week to provide support for classroom management and lesson planning.