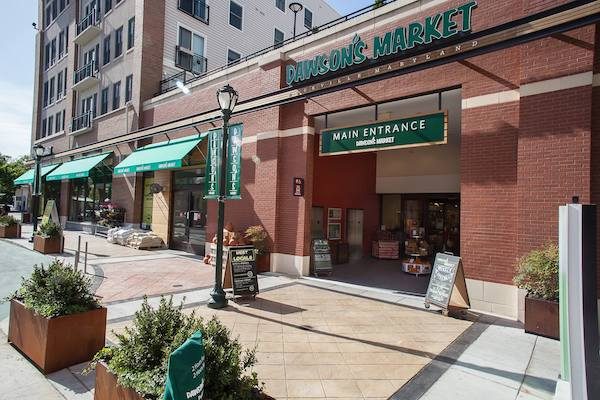 A Richmond-based grocer is closing its out-of-state outpost after a six-year run.

Dawson’s Market opened in 2012 as an anchor tenant in Rockville Town Square, a mixed-use development about 17 miles north of Washington, D.C.

“It was an extremely difficult decision for (Dawson’s and Ellwood’s owner) Rick Hood to make,” Beirne said.

The closure was announced on the Dawson’s website earlier this month. It said 62 employees will be affected. 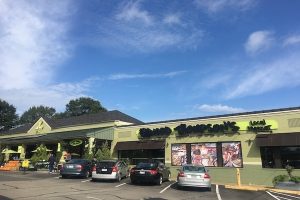 The Maryland store was similar in concept to Ellwood Thompson’s Carytown store at 4 N. Thompson St., complete with a bakery, hot bar and catering operation.

Ellwood’s has no other grocery locations. Its company headquarters are near the Carytown market at 3540 Floyd Ave. and it operates a cafe within VCU’s Institute for Contemporary Art.

Earlier this year, the store took over the former Burger Bach space across its parking lot at 10 S. Thompson St. in Carytown. The 1,500-square-foot space was formerly an Ellwood’s Coffee concept until around 2011, and Beirne said Ellwood’s still is mulling over how to use it.

Beirne said that with the closure of Dawson’s, Ellwood’s is keeping the prospect of another Richmond location on its radar.

“Our eyes are peeled on the up-and-coming neighborhoods in Richmond,” he said.

Downtown…pleeeeeaaaassse. The residential population increases daily, twenty hotels in a mile radius, MCV/VCU students, downtown workforce…you would be contributing to a walkable, sustainable neighborhood as all of these people have the “parking problem” solved. The E. Grace/Broad St. corridor is just waiting for you. Take a Pulse ride and check it out!