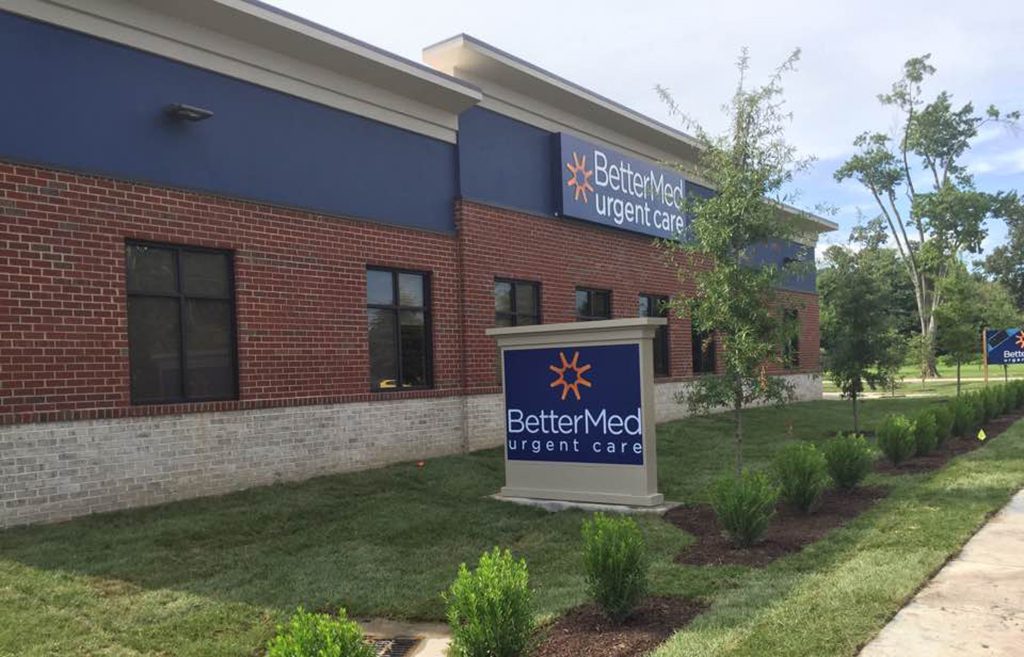 BetterMed’s location in Ashland was its fifth.

Continuing its steady spread across the region, a local urgent care chain’s location count is getting another shot in the arm.

BetterMed Urgent Care is preparing to open four new offices to bring its total to 10 around central Virginia.

CEO Mark Johnson said the company plans to open the new Fredericksburg location in December, with the rest opening by August or September 2019.

“There’s a huge demand for convenient and affordable health care, and that’s what we offer,” Johnson said. “From an urgent care perspective, most of our patients are coming from 3 to 5 miles out. There are many more opportunities to go out and set up clinics.”

BetterMed will look to hire about 11 people for each location.

The company’s headquarters is in the redeveloped Symbol Mattress factory in Scott’s Addition, and Johnson said they’re eyeing additional locations in the city and beyond.

“We absolutely would love to get into the city proper. A lot of our Willow Lawn patients are from the VCU area, so we’re actively looking for a location in the city,” Johnson said.

“We’re actively exploring other areas in the state like Tidewater, Northern Virginia, the western not as much but we’re thinking about it, as well as outside of Virginia.”

Johnson said BetterMed has enjoyed a 40 percent growth rate in patient volume from 2016 to 2017 and is tracking another double-digit patient visit growth in 2018.

The company’s growth has been driven in part by its emphasis on convenience, with a target patient visit time of under 45 minutes, and affordability, with bills that are typically one-tenth the cost of an emergency room visit, Johnson said.

Last year, BetterMed was joined by new-to-market DispatchHealth, an on-demand urgent care company with an Uber-like approach to care.

Innsbrook-based Patient First is another local player in the urgent care market. It has nine locations in the Richmond region with over 70 additional locations throughout Northern Virginia, Hampton Roads, Philadelphia and Baltimore.