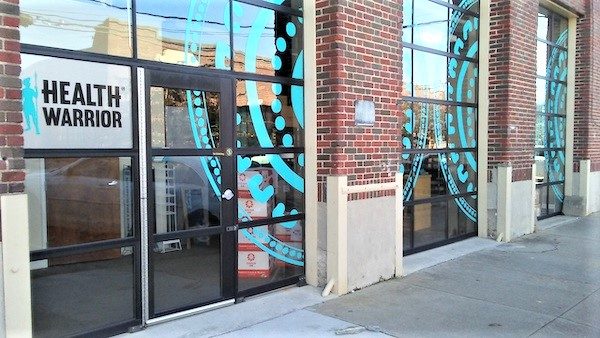 Despite being bought by PepsiCo, Health Warrior is set to remain headquartered in Richmond. (Mike Platania)

A local company built on chia seeds has courted a Fortune 100 acquirer.

Health Warrior, an 8-year-old company that makes bars and other snacks primarily from chia seeds, has been acquired by PepsiCo for an undisclosed amount, the companies announced Tuesday.

Calls to Health Warrior CEO Shane Emmett were not returned by press time.

In a letter on Health Warrior’s website, Emmett wrote that Health Warrior will be the inaugural company in PepsiCo’s The Hive, an entity the food and beverage conglomerate created to bring smaller brands in-house.

Founded in 2010 and based in Scott’s Addition, Health Warrior has been among Richmond’s fastest-growing companies in recent years. It landed on Inc. Magazine’s Inc. 5000 list of the fastest-growing private companies in the country in 2016, posting $9.9 million in revenue. As of 2016, it had 30 employees. 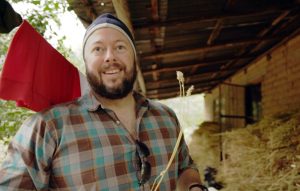 Ted Chandler, co-founder of local venture capital firm NRV, which has invested an undisclosed amount in Health Warrior since 2013, said under PepsiCo, Health Warrior will enjoy greater marketing and distribution outlets. Health Warrior’s products have been distributed nationally through Whole Foods Market since 2012.

Health Warrior is based at 1707 Summit Ave. in Scott’s Addition. However, city building records show that it soon may be on the move to the redeveloped McKinnon and Harris building down the road at 1806 Summit Ave.

Chandler said he sees the deal as a big win for the Richmond startup scene.

“This commitment by PepsiCo in our community is a validation that Virginia is a great place to start and grow a company,” Chandler said. “This will give confidence, I think, to other companies and their funders that our ecosystem has all the elements of support for a company such as Health Warrior to thrive.”

The acquisition of Health Warrior is the second time this year PepsiCo has shown interest in the Richmond market.

PepsiCo will be the tenant of a 220,000-square-foot distribution facility that’s being built at 1608 Willis Road in Chesterfield County. The facility’s builder, Hampton Roads-based Armada Hoffler, recently disclosed that it’s under contract to sell the plant for $26 million, though it wasn’t clear whether Pepsi was the buyer.

Not surprised. It’s a great product.