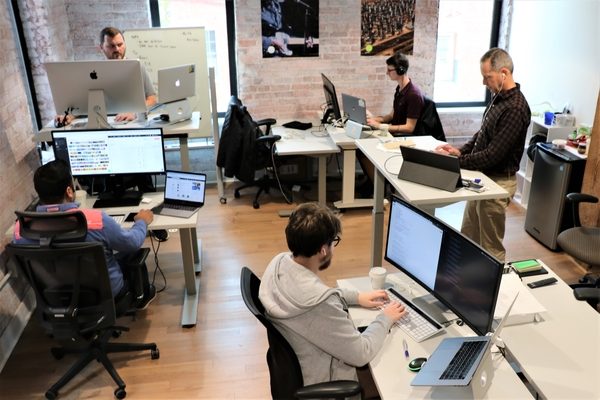 What began as an idea in Afton has evolved into a local startup that’s attracted world-famous musicians as clients and caught the ear of Richmond investors.

Digital ReLab, a company with offices in Richmond and Charlottesville that makes digital asset management software to archive things such as musical recordings, in recent weeks scored an investment round from local venture capital fund Trolley Ventures.

The Digital ReLab deal is Trolley Ventures’ third investment since it began funding startups in June, fueled by a pool that has already raised $4 million and is looking to go up to $10 million.

Neither Digital ReLab nor Trolley Ventures would say how much money was involved in this round, which they described as a “late seed-stage investment round.”

Digital ReLab’s main product is called Starchive, software created in 2012 by co-founder Peter Agelasto. Starchive streamlines multimedia assets and puts them into one place with customizable organization. Users have control over how their files are organized.

Agelasto, whose brother is Richmond Citycouncilman Parker Agelasto, first thought up Starchive to be used in his home recording studio in Afton. He later connected with Bob Dylan’s manager and convinced him to try out the software on Dylan’s musical archive.

Agelasto built a version of the software specifically for Dylan’s team and later adapted it as he expanded his client base. By 2014, Richard Averitt had joined Agelasto as CEO and Digital ReLab was formed. Averitt calls the years since “the innovation and exploration period.”

Averitt said the Starchive software allows companies to store their multimedia content together.

“You have an opportunity to be creative with those assets,” he said. “You have ability to organize the way you think about them. It’s that connection that opens up all kinds of new opportunities.”

One such example culminated in the release of Bob Dylan bootleg series in fall 2017 that showcased his Christian gospel music phase from 1979 to 1981. Averitt said this came from analysis of the content in Starchive systems that allowed Dylan’s teams to review archived media to remix and monetize through new products.

Other clients include the New York Philharmonic and Essence Magazine.

Digital ReLab looked to raise capital as it was ready to begin expanding its business model, and in May brought in $1.5 million from an unnamed investor, according to an SEC filing. That deal was separate from the Trolley Ventures raise, which closed a few weeks ago. 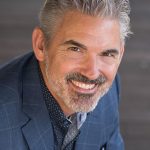 “What we were most excited about is they already have an amazing customer list of artists and companies that are part of the ReLab family,” said Michael Saxon, a partner at Trolley Ventures.

While Digital ReLab keeps a foot in its Afton-area roots, the company also now resides in Richmond as it’s part of Startup Virginia, a local incubator with offices in the 1717 Innovation Center in Shockoe Bottom, where Trolley Ventures is also based.

Averitt says maintaining a presence in Richmond’s startup community is a great resource for his company.

“We are inspired to be a part of this emerging innovation balloon in Virginia,” he said. “We are one of those companies helping change the Silicon Valley myth. Austin started that trend. Seattle picked up on it. All these hubs are being created.”