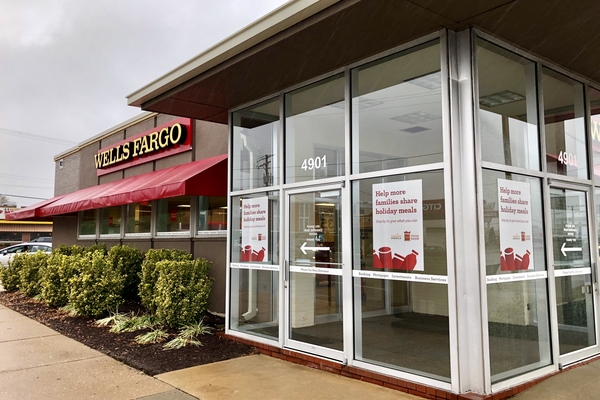 The larger deal was for the SunTrust branch at the northern edge of the Fan at 1801 W. Broad St., which sold for $3.6 million on Nov. 8, according to city property records.

The 10,600-square-foot building sits on 0.4 acres and most recently was assessed by the city for $1.4 million.

Mullco LLC, a Henrico-based entity registered to David and Shirley Mullins, was the buyer. Orlando, Florida-based NNN Sun LLC was the seller.

David Mullins said after selling their funeral businesses in Fredericksburg and Stafford, the couple, which owns Affinity Funeral Services in Henrico County, was looking to invest their capital in a 1031 Exchange.

That’s when they noticed the SunTrust building was on the market. They began the process to secure the property. They also purchased a Dollar General in Quinton.

David said the local investment is separate from the family’s funeral home business.

“We just think that part of town has a lot of potential,” David said. “With the Whole Foods and Sauers development down the street, there’s going to be a lot of growth in the area.”

The site is zoned urban business, which allows for a variety of uses such as catering businesses, art galleries and offices. It also includes a 12-space surface parking lot next door.

Located at the corner West Broad Street and North Allen Avenue, the freestanding building always has served as a bank since its construction in 1960, according to city property records – first as a branch of the State-Planters Bank of Commerce and Trusts. United Virginia Bank used it in the early 1970s, according to the Federal Reserve, before it was rebranded again in the mid-1990s as Crestar Bank, which was acquired by SunTrust in 2000. 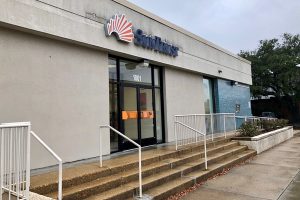 About three miles west, the Wells Fargo branch at 4901 W. Broad St. near Willow Lawn also is in the hands of a new owner.

The Fred B. Bisger Trust purchased the building Oct. 26 from Richmond-based Monbro LLC for $2.5 million, according to city real estate records. It most recently was assessed at about $1.1 million.

Members of the trust could not be reached for comment Thursday afternoon.

Wells Fargo has five years left on its lease. The bank kept this branch open over another nearby site, next to the Libbie Mill-Midtown development, which it closed in a consolidation round this year.

The 0.6-acre site is zoned B-3 general business, which allows for several uses such as banks, convenience stores and most general retail.