Outpost Richmond, a market and bike shop at 4813 Forest Hill Ave., announced it will be removing disposable shopping bags and will instead providing reusable bags made from recycled water bottles.

Conn’s HomePlus opened its second area store at 7260-A Midlothian Turnpike in Chesterfield.

Publix announced it has executed a lease on a new store location at the site of the former Martin’s in the Charter Colony Shopping Center in Midlothian.

Sears’ location at Virginia Center Commons will close in Feb. 2019. 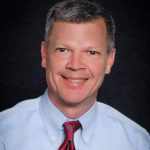 Lyft has been selected at Sports Backers’ on-demand transportation service for its events through July 2019, providing rides at discounted rates to Sports Backers events.

Virginia Contractors Group Self-Insurance Association announced Emerald Construction Company as the winner of its Hill Award for Achievement in Safety.

Local accounting firm PIASCIK won an award from Inside Public Accounting’s Best of the Best program, placing as the third-fastest growing public accounting firms under $5 million. 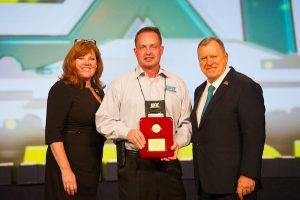 Outside Magazine named local companies Workshop Digital and The Frontier Project on the 2018 list of Best Places To Work. 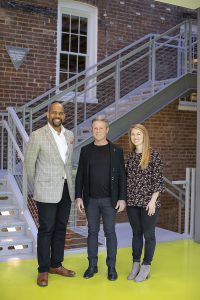 Reynolds Community College announced its 25,000-square-foot expansion in the East End will be named “The Kitchens at Reynolds”.

VCU Brandcenter and the VCU School of Business kicked off the Hull Foundation Endowed Scholarship. The scholarship’s first recipient is Emily Brown, a student at the Brandcenter. 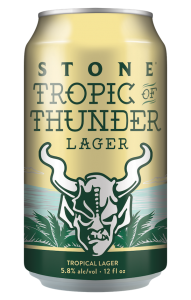 Stone Brewing Co. announced it will be adding a new lager to its year-round beers, dubbed Stone Tropic of Thunder Lager.

The Trust Company of Virginia has rebranded to TCV Trust & Wealth Management.

Hirschler Fleischer has branded to Hirschler and launched a new website.

Hitting Cancer Below the Belt received a $25,000 grant from The Prevent Cancer Foundation.