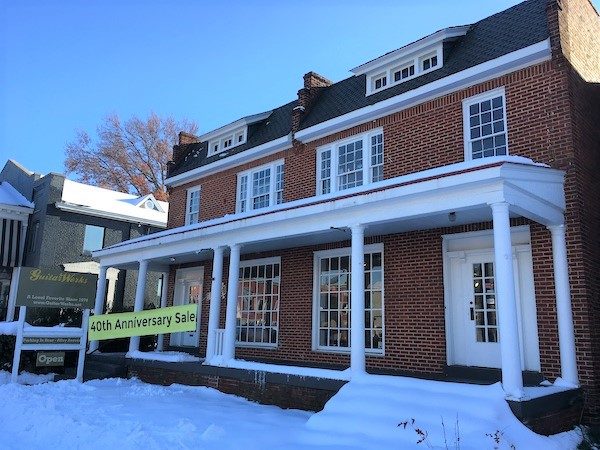 A longtime Carytown music retailer soon will be playing a new venue after selling its home of four decades.

The store, which sells new and used guitars and accessories, and offers guitar lessons and repairs, will vacate the building at 3335-7 W. Cary St. at year-end, Medas said.

After four decades there, Medas said it was time for Guitar Works to move on. 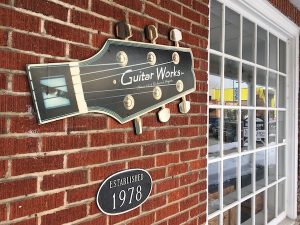 “Carytown’s kind of become restaurant row. It’s not ideal for a business like mine,” he said, adding that the building needs renovations.

Suro, who owns other residential and commercial buildings in town, said his group is mulling options for the 92-year-old building.

“We’re working on what the best use would be, either continuation of retail or modern office space,” Suro said.

The 0.14-acre property includes a rear parking lot with about a dozen spaces, which Suro said contributed to his interest in the property.

Medas said he has yet to line up a new location for Guitar Works but is keeping his options open. He said he’s not in a rush to secure a location before he moves out Dec. 31.

“I’ve got a lot of options. It needs to be convenient to our customers and affordable for us,” Medas said. “But I’m in no rush to decide. My last day off was in June 1978. It’ll be nice to have a few days off.”

Guitar Works’ space adds to others recently filled by a number of other retailers filing into Carytown.

Meanwhile, a major redevelopment is scheduled to start a few blocks west in Carytown.

Demolition of the former Martin’s grocery store building and some surrounding parcels is set to begin in early 2019 to make way for Carytown Exchange, a 120,000-square-foot, Publix-anchored shopping center.

Oh No! I hope Medas gets his well-deserved vacation, but it’s not too long!