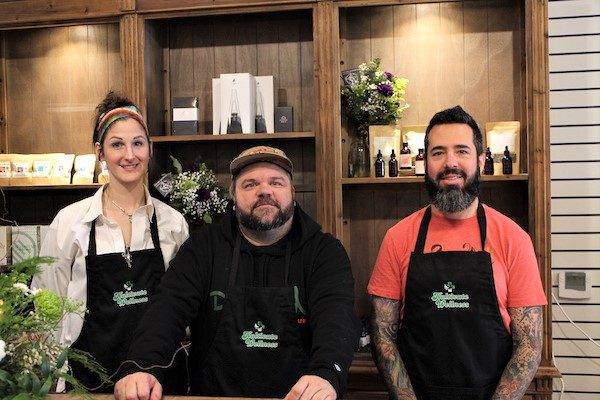 The wave of popularity of cannabidiol oil products has led a seasoned Richmond retailer to launch a new concept in Chesterfield.

Somogyi said Kulture has carried hemp-based CBD products for a few years, but the rising demand helped lead him to open Kultivate.

“We’ve been kind of dipping our toes in with CBD at Kulture,” Somogyi said. “(But) some customers didn’t want to come in because of the stigma behind going into a head shop.” 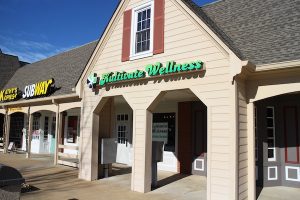 Kultivate Wellness carries CBD-infused chocolate, tea leaves, water, pet treats and more. It carries many products under its own label, including hemp honey.

“We get the honey from a Virginia farm, but have to send it to Colorado for the hemp,” Somogyi said.

Somogyi opened Kulture nearly 20 years ago and has four locations throughout the region. He’s married to Shannon Somogyi, a local yoga teacher and therapist who this year rolled out the Mobile Om, a 34-foot RV from the 1990s that she converted into a mobile yoga studio.

Kultivate Wellness, which occupies 1,200 square feet, has a 300-square-foot studio space in the back for events such as lectures, yoga classes and workshops.

CBD oil and hemp products gradually are being embraced both by the mainstream and Virginia legislative bodies.

This year, the Virginia Board of Pharmacy granted five licenses statewide to allow for the development of medical marijuana-derived CBD production and retail facilities. The local license went to Maryland-based Green Leaf Medical, which plans to open a $16 million CBD production facility at a yet-undisclosed location in Manchester. 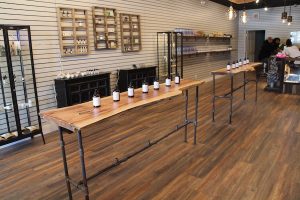 Other Richmond-area merchants have jumped on the hemp-based bandwagon, including Lamplighter Coffee Roasters, which recently began selling CBD-infused drinks.

Somogyi said he’s encouraged by the direction the industry is heading.

“Things that five years ago I thought wouldn’t be possible in 10 years are already happening,” he said.

“Things are happening quickly. We’ve become a generational shop. We’ll have 18-year-olds come in with their parents and grandparents.”