The Virginia Society of CPAs launched its new Center of Innovation, an online resource offering its members events and programs. 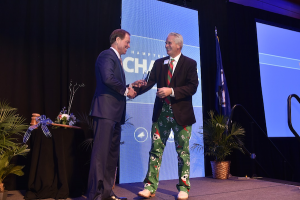 University of Richmond law professor Julie McConnell was named the 2018 Woman of Achievement by the Metropolitan Richmond Women’s Bar Association.

RVA Developer Association donated over $11,000 that it raised at its 2018 RVA JavaScript Conference to CodeVA and the Richmond Chapter of Women Who Code. 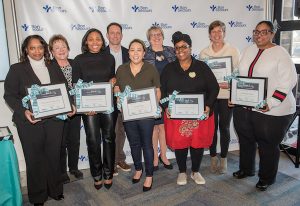 Timmy Nguyen won Virginia Lottery’s inaugural “Made in Virginia” program. As a winner, Nguyen was able to gift $9,000 in prizes to Skipwith Elementary School.