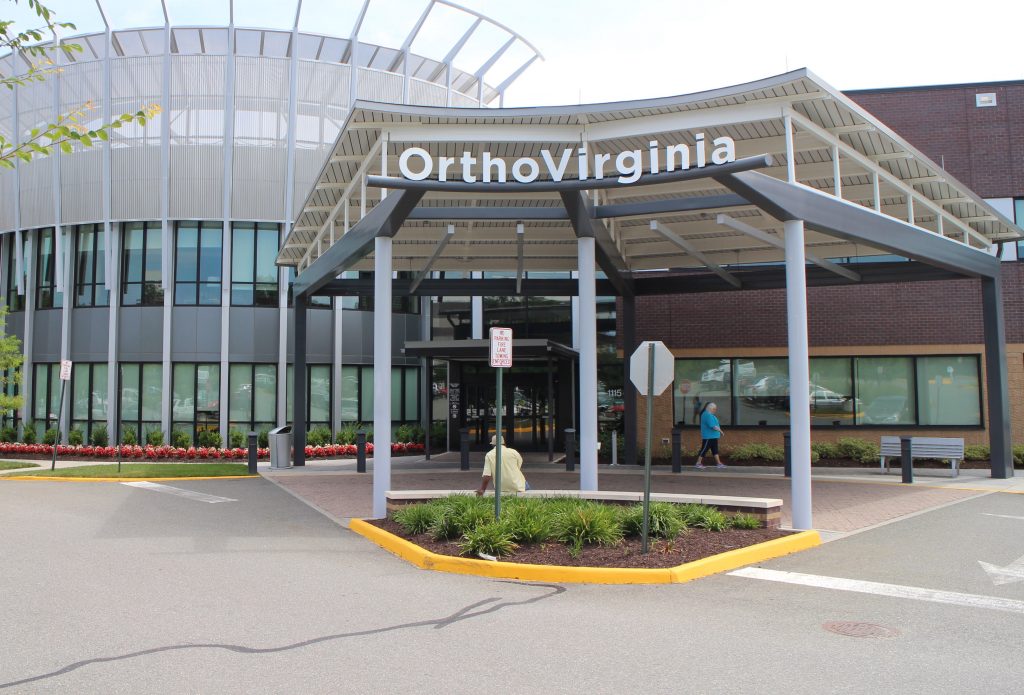 A local health care provider has stretched into the eastern part of the state via acquisition.

It’s OrthoVirginia’s first venture in Virginia Beach, and CEO Dale Ingram said it was a natural progression for the company, which also has nearly two dozen offices around the state, including eight in the Richmond region.

“As a practice, we want to cover the entire state of Virginia,” Ingram said, adding that the current iteration of OrthoVirginia was formed through mergers in 2015 and 2016.

OrthoVirginia was established in 1960. In 2014, the firm merged with Northern Virginia-based Commonwealth Orthopaedics. Since then it has completed other deals, including merging with local practice Advanced Orthopaedics and Lynchburg-based Orthopaedic Center of Central Virginia.

“That’s when we really defined the mission of the practice to be providing care throughout the entire commonwealth,” Ingram said. “This was just a continuation of that mission.”

The VISM brand will be dissolved and the company will operate under the OrthoVirginia brand as part of the acquisition, Ingram said.

“We’re not looking to grow for the sake of growing. I’m not sure where we’ll go to next,” he said.

Meanwhile, another local health care firm closed out 2018 with an acquisition, but from the other side of the table.

Virginia Fertility Associates was absorbed by Maryland-based Shady Grove Fertility. The deal closed in November and terms were not disclosed.

VFA’s local offices are at 9030 Stony Point Parkway and 1602 Skipwith Road in the Henrico Doctors’ Hospital. Shady Grove has more than 30 locations up and down the East Coast.