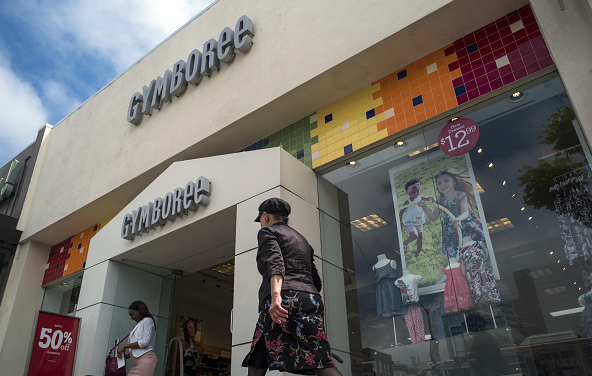 For the second time in two years, a San Francisco-based children’s clothing company is seeking refuge in Richmond’s bankruptcy courts, in a move that’s good news for some local attorneys and bad news for three local malls.

Gymboree, which also owns the chains Crazy 8, and Janie and Jack, filed for bankruptcy in Richmond federal court on Wednesday. In line with the filing, the company announced a plan to close the bulk of its remaining stores, including a Gymboree location in Short Pump Town Center and three Crazy 8 outposts in Willow Lawn, Short Pump Town Center and Chesterfield Towne Center.

Locally based attorneys were the immediate area beneficiaries of the filing, as the company enlisted Kutak Rock’s Michael Condyles, Peter Barrett, Jeremy Williams and Brian Richardson to handle its Chapter 11 case. 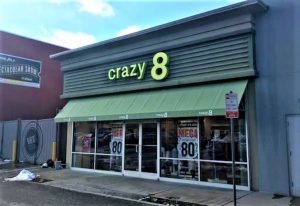 Judge Keith Phillips is presiding over the case, which is the latest example of a national, out-of-town corporation coming to Richmond to work its way out of trouble.

The Richmond division of the U.S. Bankruptcy Court, housed in the federal courthouse on East Broad Street, has developed a reputation for handling lengthy corporate bankruptcies in a way that some view as favorable to large debtors.

Toys ‘R’ Us made a similar duck for cover here in 2017, in a case that’s still playing out downtown.

Gymboree’s latest filing is a return to Chapter 11 for the company, which sought bankruptcy protection here in June 2017. It emerged from that first filing by eliminating $900 million in debt and closing 350 of its 1,300 stores nationwide. That round included closing four local stores at Stony Point Fashion Park, Regency Square, Virginia Center Commons and Chesterfield Towne Center.

While it has less debt this time around, the company said it plans to close its remaining Gymboree and Crazy 8 stores, and plans to sell its Janie and Jack chain as well as Gymboree’s online store and other intellectual property.

It said that its liquidity is limited due to several factors, including “industry trends and an overextended store footprint.”

The corporation made filings for 11 different entities and is requesting to have them merged into one case under Gymboree Group Inc.

The first hearings were held in Richmond on Thursday, with another hearing set for 10 a.m. on Feb. 15.

Goldman Sachs affiliate Special Situations Investing Group will serve as the stalking-horse bidder for the disposition of Janie and Jack and the other assets, which the company said it aims to sell via auction by Feb. 25.