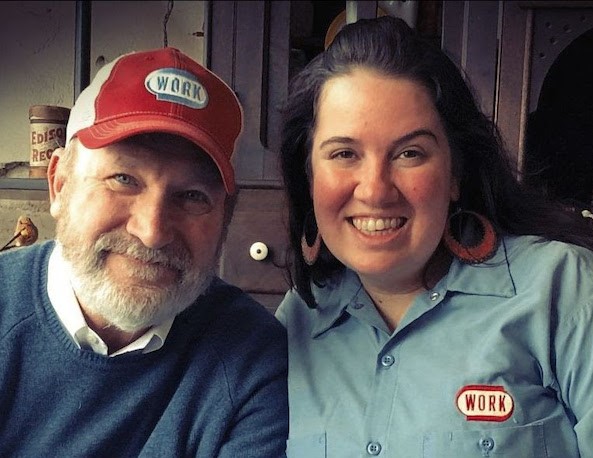 One of Richmond’s original coworking spaces has teamed with a local ad industry veteran for a rebrand and expansion.

804RVA is changing its name to Work & Friends and moving its main coworking venue down the block to 1623 W. Broad St., where it will share space with Cabell Harris’ Work Labs ad agency.

Larkin Garbee, who started 804RVA in 2011, said its original home in the Fan Gallery building at 1657 W. Broad St. will be rebranded as Work Studios and will house mostly private offices, conference rooms and storage areas with 24/7 access for members. 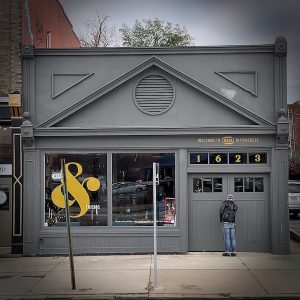 “I had an idea of doing some coworking things and when we started talking, there were so many similarities of feelings and what we thought about workplaces and what one should be,” Harris said. “We said, ‘Why don’t we get together, let’s get in the same building and we can work on this vision.’”

Garbee mentioned at the time that there was a former auto garage down the block from 804RVA at 1623 W. Broad, and Harris thought it was perfect.

Work & Friends is leasing the 3,000-square-foot space. Harris’ Work Labs is located in the back of the space while Work & Friends is in the front with open desks, a lounge area, phone booths and other common areas.

Garbee and Harris said their experiences in coworking and branding complement each other well. 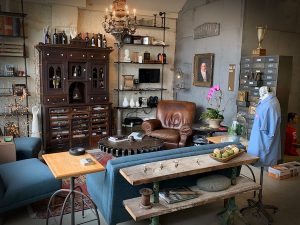 The former auto garage is being converted to coworking space with open desks, a lounge and more.

“She has all the experience in the world with what’s being done (in coworking), what’s worked and hasn’t worked,” Harris said.

“(And) I knew that brand was key. If I was going to do the next phase of what this looks like, we needed a strong brand alignment. … I personally was hoping for something that could scale outside of Richmond,” Garbee said.

The duo joked that their oft-erratic work schedules aligned as well.

“We share emails at 4:30 in the morning. Usually I don’t respond to her because I don’t want to encourage it,” Harris said.

“That was a fun early discovery,” Garbee said, laughing. 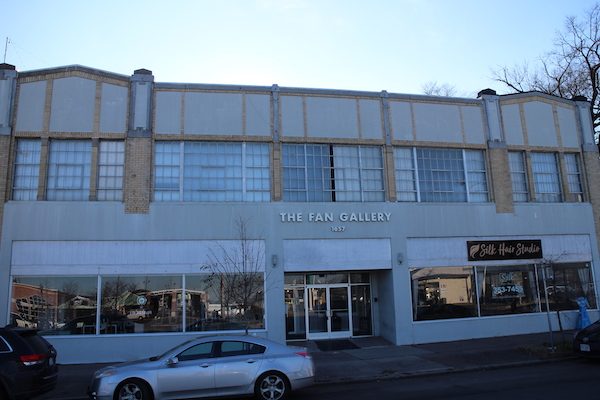