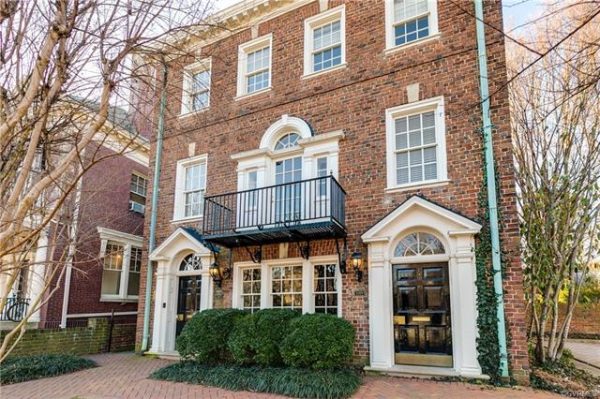 Already looking to sell another home a few blocks over, a head of a local private-equity firm has listed a second Monument Avenue home that he purchased just last month.

Wheat, who previously worked at his family’s Wheat, First Securities brokerage before it was acquired by Wells Fargo, also is selling 1633 Monument Ave., a 5,600-square-foot home he bought in 2011 for $1.25 million. His asking price for that house, which was listed in September at $2.29 million, was reduced this month to $2.19 million. 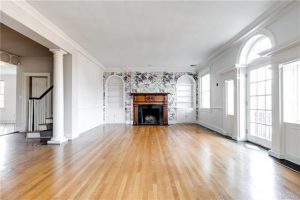 Wheat listed both homes with Anne Chewning of The Steele Group | Sotheby’s International Realty. Chewning would not discuss the listings when reached last week.

The December purchase makes 2021 Monument Ave. one of the priciest home sales in the Richmond area last year. At $2.1 million, the sale price comes in as the fourth-highest of 2018, according to data from the Central Virginia Regional Multiple Listing Service compiled for BizSense’s annual top home sales list. That data did not include the December transaction because it was handled off-market.

Wheat purchased 2021 Monument Ave. from Cabell and Patti Harris, who had owned the house since 1994, according to city property records. 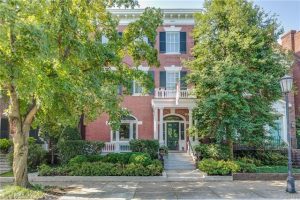 Cabell Harris, who ran his Work Labs ad agency out of the house’s ground floor, told BizSense last summer that he’d received and accepted an offer on the property that was prompting the couple to downsize to 7west, a cluster of townhomes under construction in Manchester.

Built in 1926, the three-story main house includes four bedrooms, three full bathrooms and two half-baths. The house was designed by Duncan Lee, a Richmond architect whose other notable homes include the on-the-market Doolough Lodge, the recently renovated mansion at 330 Oak Lane and several other Monument Avenue homes. 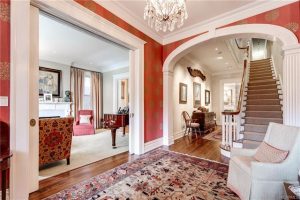 Built in 1910, the renovated house includes an elevator, wine cellar and three-car garage with office.

The two homes add to other million-dollar listings on Monument Avenue. Late last year, 1812 Monument Ave., which sold in June for $1.5 million, was put up for sale again with an asking price of $2.29 million. Farther west, 2320 Monument Ave. is on the market with a $1.75 million price tag. 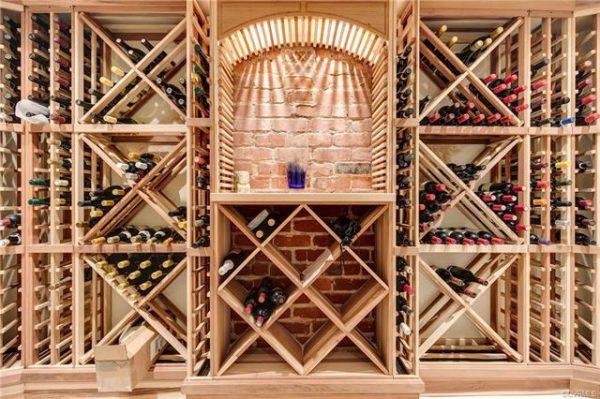