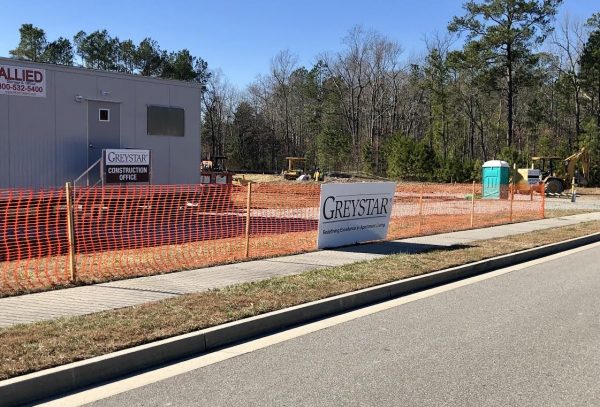 An apartment builder looking to beef up its holdings in metro Richmond is breaking ground on its next local project.

Greystar bought the 9-acre parcel – which was carved out of a 13-acre site owned by Richmond-based Rebkee Co. – late last year for about $4 million, according to Henrico County property records.

It most recently was assessed by the county for about $4.1 million, according to records.

Everleigh would be Greystar’s second development in the Richmond market. The company owns and manages the University Apartments at Ettrick near Virginia State University in Chesterfield County.

Greystar could not be reached for comment Monday afternoon.

Rebkee still owns the remaining 4 acres, which the county made into its own parcel in December. It was most recently assessed for $954,000. 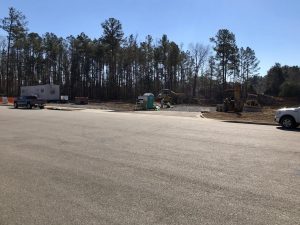 Called Everleigh, the development would rise on about 9 acres along Three Chopt Road in Short Pump.

The property sits at the northwest corner of Three Chopt Road and Lauderdale Drive, next to the firm’s Kroger-anchored Corner at Short Pump shopping center.

Rebkee first purchased the land in 2011 for $1.9 million, according to county records, the same year it bought Corner at Short Pump – excluding Kroger’s parcel – for $6.5 million.

Developers had envisioned and received approval for townhomes on the Everleigh site, but they were never built.

Last spring, Rebkee submitted plans for a mixed-use development to rise on the site, which included the senior living facility in the parcel it sold to Greystar. A two-story, 38,000 square foot office building is planned for the 4-acre site near the Three Chopt Road and Lauderdale Drive intersection. Construction has not started on that building, and no timeline has been released.

The Henrico County Board of Supervisors signed off on the project in July.

Rob Hargett, principal and co-founder of Rebkee Co., did not return a call for comment Monday afternoon.

Within a couple of miles, work begins soon on the long-anticipated 150-unit Gayton Village at Bacova assisted senior living facility on about 20 acres near Pouncey Tract and North Gayton roads.

The statistic on the number of Americans who turn 65 every day is startling. The number of age restricted apartments and single family homes planned locally doesn’t scratch the surface of the impending market. The bigger issue is the lack of skilled nursing that is being prepared for the crush of seniors 80 and above who will require special care. The need is dire and holds back needed expansion plans by many qualified operators. Need a career in which you can call the shots where and when you work? Look into geriatric nursing.