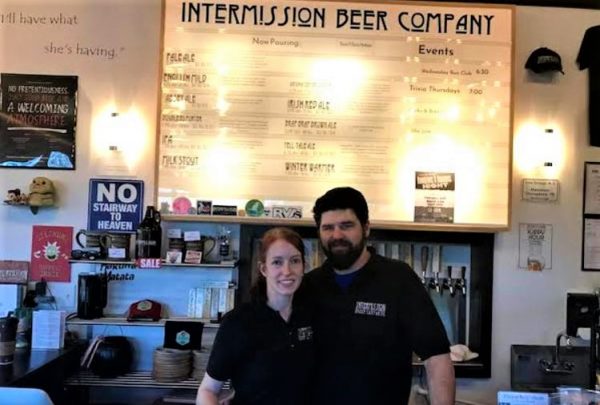 One of the area’s newest breweries is bolstering its presence in the region.

Intermission Beer Co., which opened in summer 2017 near Virginia Center Commons mall, has increased its production capabilities as it begins distribution in the Richmond region.

Since opening 18 months ago, the company primarily has sold its wares from its 2,300-square-foot taproom at 10089 Brook Road. Intermission is owned by Courtney White, with husband Justin as head brewer.

Courtney said Intermission has begun sending kegs of its beer to restaurants in the area through Chesapeake-based Pretty Ugly Distribution. Intermission signed on with the distributor last spring, but until recently had used the deal only to pour at festivals around town.

“We wanted to sign with a newer player (in distribution),” Courtney said. “We looked at those that don’t do lifetime distribution agreements,” such as Pretty Ugly Distribution.

She said they’re not sure which restaurants they’ll distribute to, but that they’d like to have some taps in Western Henrico, Short Pump, Ashland and Mechanicsville. Intermission is distributing its milk stout, pale ale and Belgian singel. It is also on tap at the Violet Crown movie theater in Charlottesville. 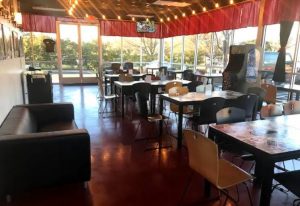 “We don’t have the size to distribute far and wide,” Justin said.

To prepare for the increased volume, Intermission brought in some new hardware, adding a five-barrel brite tank, upgraded taps and a mash tank.

“It all helps make the brewing process more streamlined,” Justin said. “We can have up to 16 beers, but usually have 11 or 12 on.”

When it comes to packaging, Intermission did a limited bottle run of its holiday ale and Courtney said they’ve been selling 16-ounce cans from the taproom. They don’t have plans to make canning or bottling a part of their distribution rotation.

Beyond that, Justin said Intermission eventually may look into opening a production location.

“It’s something we’ve thought about. It wouldn’t be in Scott’s Addition though,” he said. “Henrico County has been good to us.