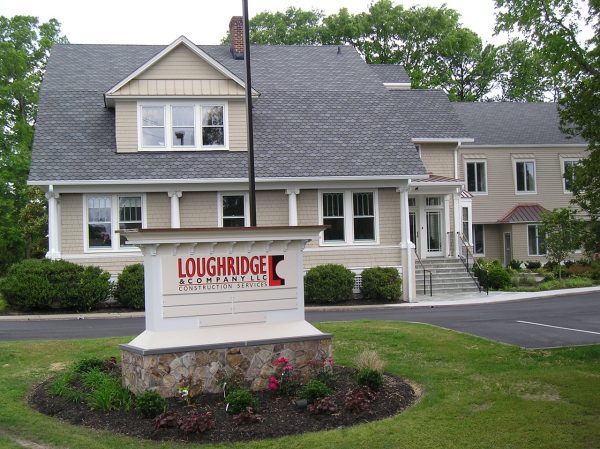 A local commercial construction firm is in the hands of new owners as its founder and namesake eases into retirement. 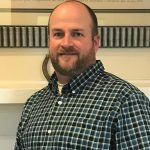 Jones shares ownership with Worth Bugg and Steve Seal, recently promoted to vice president and general superintendent, respectively. Jones was named president about this time last year and has worked for Loughridge since 2003.

Loughridge, who turns 75 this year, said he’s leaving the firm in good hands.

“When I started (the company) in 2006, a lot of people said when you want to get out of the business, you may find it tough,” Loughridge said. “I’m fortunate that, having been in the business for 47 years, I was able to find a group of people that has worked pretty hard, and I know who they are.”

Loughridge founded the company after purchasing locally based Canavan Construction, which Jones previously worked for. 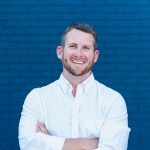 Since then, the firm has grown to about 18 full-time employees and about $30 million in annual revenue, Bugg said.

Other projects include shopping centers and auto dealerships in the area, such as Priority Nissan and Volkswagen in Chesterfield, and Whitten Brothers-Fiat in Midlothian. The firm also has worked on some medical buildings at UVA, American Family Fitness facilities in Short Pump and Fredericksburg, and several school additions and buildouts in the area.

Bugg, who spoke for the new ownership group, said little will change with the company beyond some modernizations of its business operations and contracting programs. 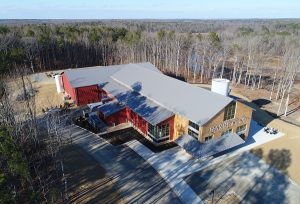 The firm’s projects include the new Hardywood Park Craft Brewery in West Creek.

“From the outside perspective, it should just be business as usual,” Bugg said. “People won’t see a ton of changes, but the three of us bring unique perspectives to construction and we all have different connections that we can work on.”

Capital Bank provided the loan for the buyers, Bugg said, with help from banker Sean Link. George Shepherd Jr. with Richmond-based Freed & Shepherd PC represented the group in the transaction.

The group is retaining the Loughridge & Co. name. The company’s offices remain at 5711 Staples Mill Road.