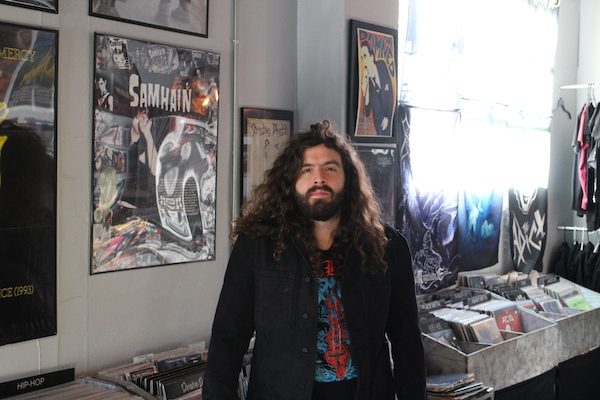 A team behind a Scott’s Addition record store and video game arcade is opening a new retail store in the neighborhood with a focus on retro games.

DawnStar Games is preparing to open at 1507 Altamont Ave. The store is owned by Andrew Griimoiire, Dakotah Coates and Meaghan Riley.

DawnStar will carry mostly retro video games along with some newer titles, game merchandise, and Japanese anime and manga books.

“Playstation, GameCube, Nintendo 64 are really the core,” Griimoiire said. “Then we want some of the weird old consoles like TurboGrafx and Neo Geo. People go back to those because the major companies have a really limited library of that stuff.” 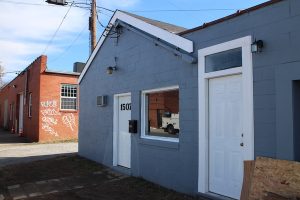 DawnStar Games will open in a space formerly occupied by Maid Brigade in Scott’s Addition.

The team is building out the space, which it is leasing, and acquiring inventory. Griimoiire said amassing retro games is different than finding old records.

“There are certain things with old records where you can wholesale them. But you can’t really with video games, especially retro stuff. It’s a market pretty much solely devoted to trade,” he said.

The space is being designed to look different from a traditional video game store, Griimoiire said.

“We’re trying to do some different things. … A lot of video game stores have carpet, but we’re going to have concrete floors or maybe even hardwood, and we may not have slat walls,” he said. “We’re just trying to change the retro game store vibe.”

Maid Brigade, a cleaning service, formerly occupied DawnStar’s space, which is just a few blocks from Griimoiire’s Wax Moon. Griimoiire opened the record store at 3110 W. Leigh St. before moving to the Altamont spot about a year ago.

Wax Moon shares that building with another soon-to-open business: Recluse Roasting Project, a coffee roastery and cafe that is being built out.

Strangeways Brewing is set to put a taproom in Wax Moon’s old home, which is across the street from The Circuit.

Griimoiire said Wax Moon and DawnStar will honor trade-ins at each location. DawnStar is aiming to open this spring.

DawnStar will join Bits and Pixels, in Carytown, and The Tech Exchange, near VCU, as retro game shops in the city.