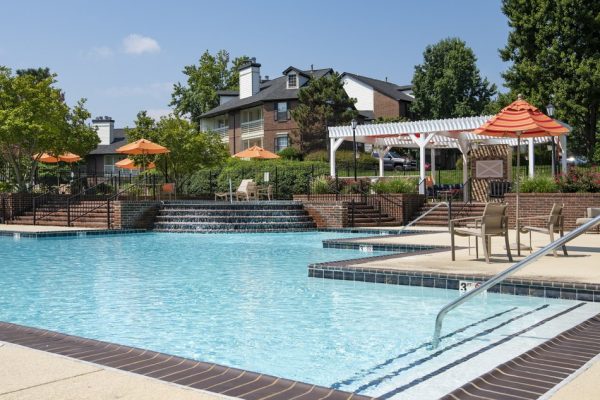 Capital Square 1031, which purchases commercial and multifamily real estate, and sells ownership shares in each property to pools of investors through 1031 exchanges, this month acquired the Bellemeade Farms Apartments in Leesburg for approximately $70 million.

While that’s the highest price the firm has paid in any of its 74 deals since its founding in 2012, the 316-unit complex also marks another milestone: It put the company over the $1 billion threshold in total real estate acquired.

“That’s when you’re real in the real estate world,” he said.

The Bellemeade Farms deal follows other recent purchases for Capital Square, including dropping $39 million for the Axis 147 apartments in Chesterfield County last fall and Woodshire Apartments in Virginia Beach, for which it paid $42.8 million last month. 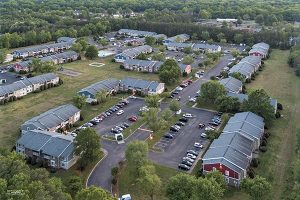 The 33-person company also has begun to dispose of some of its properties to allow investors to cash out from earlier deals.

Rogers said he expects the deal flow to continue, as investors have a growing appetite for reinvesting money through 1031 exchanges to avoid taxes on the proceeds of previous real estate deals.

He said the firm will continue to target apartment complexes, medical offices, industrial properties and other so-called triple-net commercial properties.

Up next for Capital Square is the purchase of a 151,000-square-foot corporate headquarters and manufacturing facility occupied by Carolina Beverage Group in Mooresville, North Carolina, near Charlotte. Capital Square already has pooled the necessary investor funds for that pending deal.