Lewis Media Partners promoted two employees on its digital team. Tori Stowers was promoted from senior channel specialist to channel manager–display, in which she will focus on performance, process and technology and take on management responsibilities. Stowers has worked at the firm since 2012.

Tricia Watkins was promoted from channel specialist–display to senior channel owner–display, focusing on strategy and planning, working with the traditional media team and assisting with new business development. Watkins started with the Lewis Media as an intern in 2014 and was hired as a digital buyer in 2015.

Red Orange Studio is working on an infographic design project for Habitat for Humanity of Greater Charlottesville’s strategic plan, created by The Spark Mill. Red Orange will present two workshops at the 2019 Virginia Volunteerism and Service Conference in May. 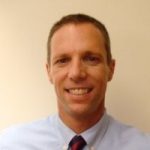 Ndp named Brent Morris as its new CEO. Morris, previously an executive vice president, replaces Danny Fell, who remains an employee. The change was made as part of an “agency restructuring” that included an unspecified number of layoffs.

Posters that ndp made for its Scott’s Addition neighbor King of Pops were accepted into Lurzer’s Archive, an international industry showcase magazine. The poster campaign featured the catchphrase “Sun’s out, tongue’s out.”

Elevation’s Frank Gilliam was named a 2019 Person to Watch by Graphic Design USA magazine. Gilliam, a principal and creative director at the agency, was among 36 professionals across the country featured in the magazine’s February issue. 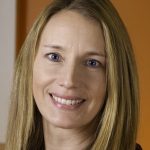 Elevation promoted Carol Gregory from account planner to senior account planner. Duties include leading research, brand strategy and marketing planning for clients. Gregory was hired in 2005 and previously was a market research and brand manager at Swedish Match.

Marnie Martin was promoted from account services manager to senior manager–operations and project management. Responsibilities include leadership and coordination among Elevation’s account management, creative and business functions. Martin has worked at the firm since 2010 and was previously at Work Labs. 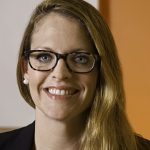 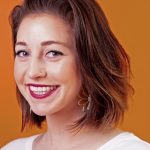 Elevation hired Megan Bagli as social media manager. She was formerly a marketing and social media coordinator at ICF Olson.

Antimatter Co. launched websites for two local nonprofits: a redesigned site for medical lodging group The Doorways and a new site for parks supporter Enrichmond Foundation. The web development firm is working with The Byrd Theatre and The Byrd Theatre Foundation to consolidate their websites.

Antimatter also picked up Williamsburg-based Sotherly Hotels as a client, providing ongoing website maintenance and support. The firm operates out of the Work & Friends coworking space. 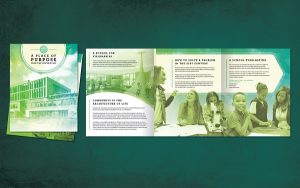