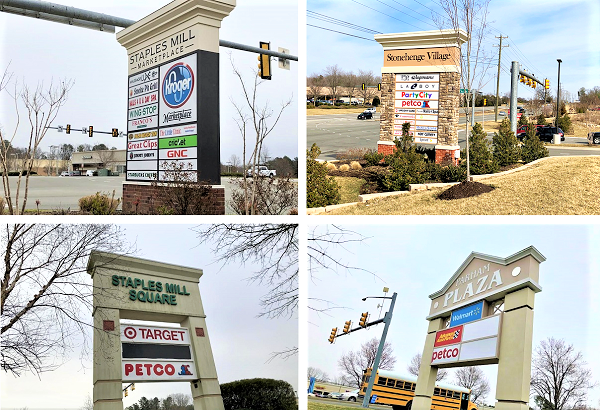 Henrico-based Marchetti Properties in recent weeks sold off five of its large grocery-anchored shopping centers to a Northern Virginia buyer for a total of approximately $125 million, according to deeds recorded in Henrico and Chesterfield. 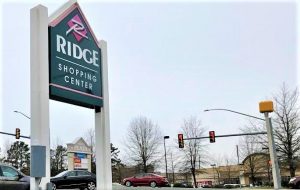 Gregory Jacobsen, Rosenthal vice president of acquisitions, said in an email Friday that more details regarding the transactions would be coming.

Representatives from Marchetti Properties could not be reached for comment. The company was represented by Cushman & Wakefield | Thalhimer broker Connie Jordan Nielsen.

With its acquisition of the retail centers complete, Rosenthal, a relatively new player in the region, now owns more than 700,000 square feet of retail space in some of Richmond’s most lucrative suburban marketplaces.

Each center is anchored by a major grocery tenant, with outparcels that sit along corridors fetching some of the highest traffic counts in the region.

Stats on the properties 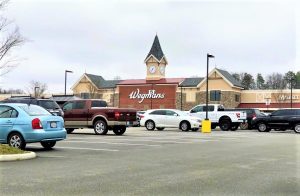 Stonehenge Village at 12501 and 12601 Stone Village Way in Chesterfield includes the 119,000-square-foot Wegmans property and an adjoining 71,300-square-foot retail center, which both opened in 2015. The center also includes four outparcels fronting Midlothian Turnpike that have sprouted a Taco Bell, Mission BBQ, Panda Express and Essex Bank in the last year.

Staples Mill Marketplace at 9000-9120 Staples Mill Road was constructed in 2014, anchored by a 124,000-square-foot Kroger Marketplace next to a 25,500-square-foot strip housing several restaurants and service retailers such as Massage Luxe, Firehouse Subs and Smoke Pit Grill. The acquisition also includes outparcels that house a Panda Express, Zaxby’s and a future Valvoline Oil Change; and 1.5- and 1.4-acre outparcel pad sites along Hungary Spring Road for development.

Staples Mill Square at 9001 Staples Mill Road was constructed in 2008 and is anchored by Petco. Its outparcels house McDonalds, Aldi, Taco Bell, Union Bank and America’s Tire. The sale does not include the 128,000-square-foot Target or the 1.3-acre Chipotle outparcel along Staples Mill Road. 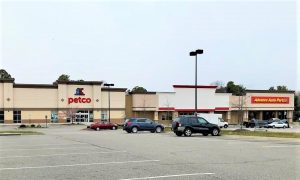 The bulk of Rosenthal’s holdings are in the Washington, D.C. metro area. It also manages the West Broad Marketplace retail center in Short Pump, which was sold about two years ago to Washington, D.C.-based MetLife Real Estate Investors for $74 million.