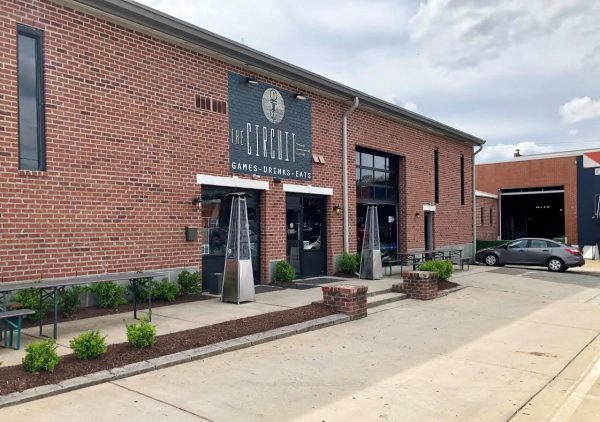 The city’s first bar-arcade is plugging into a bigger location in Scott’s Addition.

The Circuit Arcade Bar has signed a lease to take over about 10,000 square feet of former warehouse space at 1304 Mactavish Ave., in a deal that will see it vacate its current 6,300-square-foot home at 3121 W. Leigh St.

Its new space is owned by Rick Gregory, principal with Richmond-based Lynx Ventures.

Gregory said Tuesday the popular bar-arcade will join Riverside P.A.C.E at the 116,000-square-foot property he first acquired more than five years ago.

The warehouse space previously hosted Patton’s Inc. Industrial Solutions, which since has moved its operation to Hanover County. 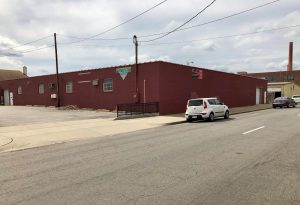 The Circuit Arcade bar is set to move into about 10,000 square feet at 1304 MacTavish Ave.

Robert Lupica, who opened the Circuit in 2017, did not return calls for comment about the pending move Tuesday afternoon. Lupica also was one of the original franchisees of Richmond-based fro-yo chain Sweet Frog and is planning a sister Circuit location — Circuit Social — in downtown Norfolk on Granby Street.

An opening date for The Circuit’s new location was not released.

Circuit was represented in its lease by Clint Greene of Harrison & Bates.

A commercial building permit submitted April 5 with the city highlights pending work to transform the former warehouse space to accommodate a “restaurant, arcade and entertainment.”

Richmond-based ArchitectureFirm is designing the Circuit space, according to the permit application, while Commonwealth Construction Management is the general contractor.

Launched in October 2017, The Circuit in Scott’s Addition serves as Lupica’s flagship location.

The Circuit’s move places it near the Veil Brewing Co., which sits around the corner on the same block. It’s also within walking distance of Don’t Look Back Triple taco shop and Courthouse Creek Cider.

Good news. Circuit is sometimes so crowded that you didn’t have room to stand and even wait for that skee ball machine. Looking forward to the new space!

note: they are claiming on facebook that they are not moving, but rather that something else is in the works. This article could use an update