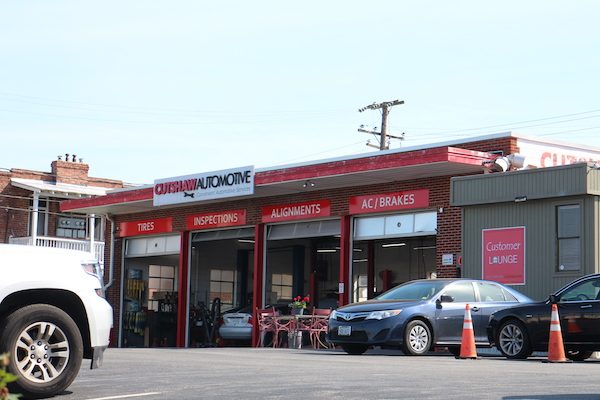 The roughly half-acre parcel is about a block from the Scott’s Addition Pulse bus stop. (Mike Platania)

The owner of a Museum District auto repair shop has become her own landlord after a nearly $1 million deal.

Granger bought the business in 2012 for an undisclosed amount from the Goodwyn family, which she said opened the shop about 30 years ago.

After about four years of trying to convince the family to sell the building, Granger closed on the deal March 20 for $995,000. 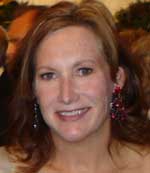 Granger said she didn’t buy the land to develop it, and that committing to keeping the auto shop in the space helped close the deal.

“The dad of the Goodwyn family started the auto repair shop and ran it as it is today. It’s been there for decades,” Granger said. “The area was losing car repair services because of all the development, and development is great, but you still need to have your car worked on somewhere.”

The property is split into two parcels that combine for about one-half acre and an assessed value of $605,000, per city property records.

Granger, a UVA alum, has been in the car repair business for about a decade.

In 2017 she purchased Forest Hill Garage, a shop at 6912 Forest Hill Ave. but sold that last year to one of the shop’s managers. She also previously owned the Grease Monkey at 8509 Staples Mill Road, but sold that this year.

“I’m transitioning into some of the property side from the business side,” she said.

Granger said she has other deals in the hopper, but is taking a bit of time to regroup.

“There are things on the horizon. But I’m not a private equity firm, where everybody goes, ‘Here’s $1 million, go do it,’” she said. “I’m a little guy that has to search for quarters between the sofa.”