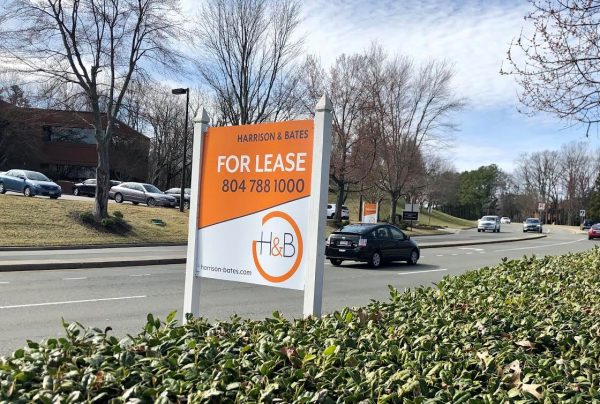 Another group of brokers from Harrison & Bates, the local commercial real estate firm that is winding down its operations, has found a safe place to land.

They’ll start with Commonwealth Commercial on June 1, working out of the firm’s office in Innsbrook.

That leaves about a half-dozen or so remaining brokers from Harrison & Bates on their own to find a new brokerage to call home after the firm announced this month it would cease operations largely as of May 31.

The decision was made after the firm, which dates to 1910, abruptly lost its national flag with Colliers and then one-third of its brokers jumped to CBRE.

Colliers dropped Harrison & Bates late last year in favor of a group that had been with the local CBRE affiliate.

CBRE then was forced to create a new corporate-owned Richmond office, which since has been working to recruit brokers, scoring more than a handful from Harrison & Bates.

Harrison & Bates will continue on for the time being with a skeleton crew made up of veteran broker Bill Mattox and CFO/COO John Leitch. They’ll help handle lingering accounting and other functions for some clients.