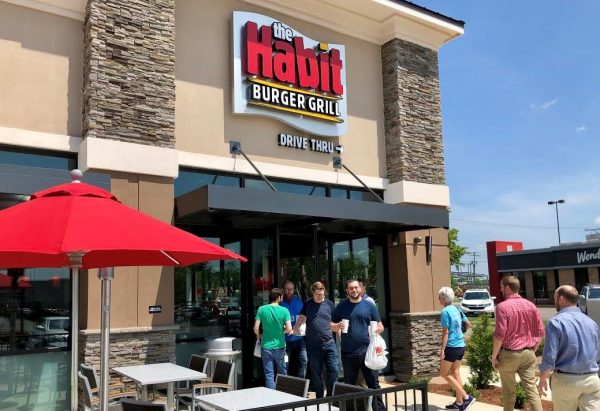 A California-based burger joint has taken its first bite out of metro Richmond’s restaurant scene.

Founded in 1969, the fast-casual chain serves burgers charbroiled over an open flame, as well as salads, sandwiches, shakes and fries. Other sides include sweet potato fries, tempura green beans and onion rings.

Habit Burger’s 3,000-square-foot Midlothian location seats about 60 inside and about 20 people on its patio. It also has a drive-thru and employs about 30 to 35 full- and part-time people. 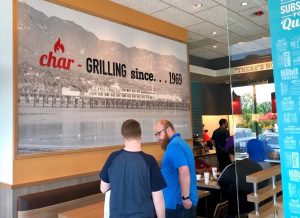 The company would not disclose how much it invested to open the location.

Its other Virginia locations are in Ashburn and Chantilly. Also this week, it opened its first North Carolina location in Charlotte.

Sophia Shakola, Habit Burger spokeswoman, said in an email Thursday there have been no other confirmed locations in the Richmond area, but said the chain is scouting locations to expand in the region.

The chain had plans to open a restaurant at the West Broad Marketplace development in Short Pump, but pulled its plans for the development earlier this year.

Habit Burger adds to a growing list of national burger chains rolling out their concepts across metro Richmond.

Boston-based B. Good launched its first local location in West Broad Marketplace about two years ago, later adding a second in the Shoppes at Reynold Crossing on Forest Avenue.

California-based Burgerim, which originally launched in Israel, is planning its first Richmond-area location in the Publix-anchored Nuckols Place development at 5400 Wyndham Forest Drive in Henrico.