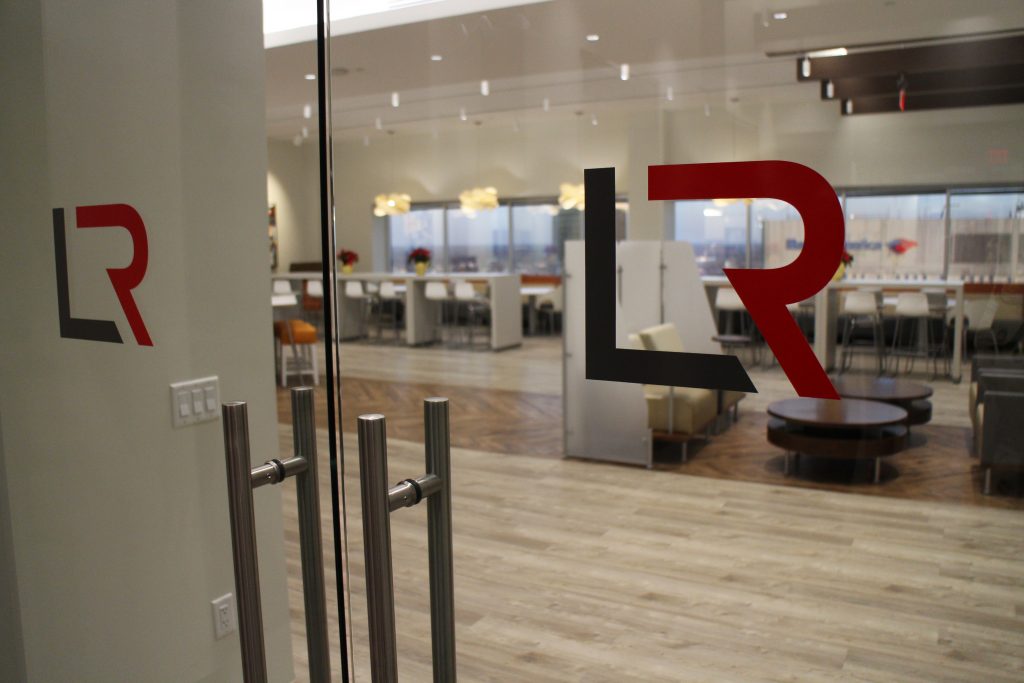 A downtown law firm has lost more of its Richmond attorneys to nearby competitors.

At least four lawyers left the local ranks of LeClairRyan in the last month, adding to a string of departures from the firm that’s continued since last year at several of its offices nationwide.

Foster is at least the third LeClair attorney to jump to Woods Rogers this year, following Nancy Reynolds and Jay Spruill in February. 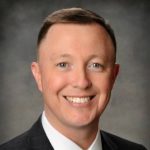 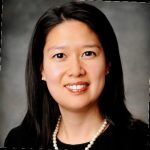 Cho and White are the latest new arrivals at Williams Mullen, which last month lured four attorneys from Christian & Barton.

Foster and Reed are both in health care law, while Cho and White focus their practices on intellectual property matters.

LeClairRyan now has 208 attorneys firmwide, according to its website, down from 239 in February. Its Richmond attorney headcount stands at 31. 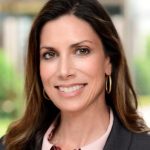 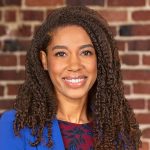 The firm, which keeps its Richmond office at the SunTrust Center at 919 E. Main St. downtown, has had more than 60 partners depart since 2018, including more than 20 since the beginning of this year. In addition to departures in Richmond, LeClair has lost lawyers in Hampton Roads, Boston and Rochester, New York.

Its 2018 gross revenue fell to $122 million, down about $20 million from the previous year, according to recent AmLaw reports. That was the fourth straight year of revenue declines.