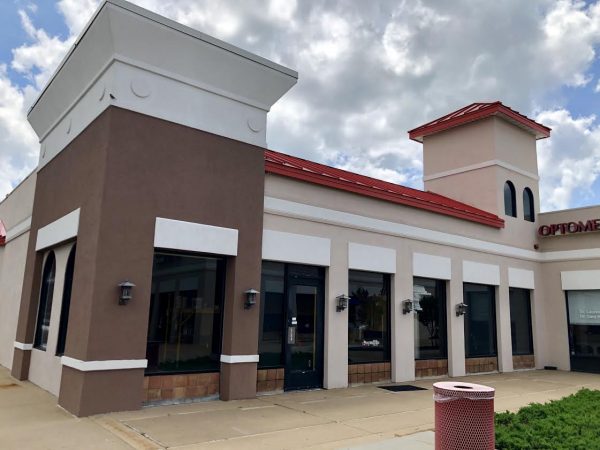 Honest Restaurant will establish its first Virginia restaurant next to the For Eyes Optical in the Golds Gym Plaza at West Tower shopping center in Henrico County. (Photos by J. Elias O’Neal)

The owner of the area’s first Jamba Juice location is bringing another new restaurant brand to Henrico.

Known internationally for its vegetarian Indian cuisines, Honest will take over about 4,500 square feet of space formerly occupied by The Green Leaf Vegetarian restaurant,

Launched as a food cart operation in 1975, the India-based restaurant is growing its presence in North America through franchising, with Honest locations sprouting up in Texas, New York, New Jersey, Georgia, Illinois and Virginia.

“Honest was like McDonalds in my town growing up in India,” said Brahmbhatt, who will own the Henrico restaurant and oversee Honest’s expansion throughout Virginia. “People loved their food because they were so fresh and good. … It was very popular.”

Henrico’s Honest is set to open around the end of June or early July. The restaurant will join several other international eateries in the shopping center, including Peking Restaurant, Havana ’59, Kabob Place and Gogi Bibimbap. 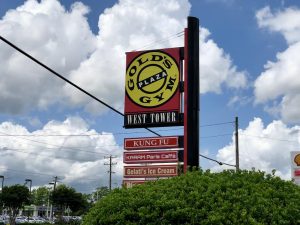 Honest Restaurant will join several other international eateries in the Golds Gym Plaza at West Tower in Henrico County.

“I wanted to find a concept that provided affordable, good Indian food,” Brahmbhatt said. “This place is all vegetarian and provides a new option for people wanting something that’s good and affordable.”

Brahmbhatt is no stranger to bringing new concepts to the region.

He and business partner Vikram Parekh launched the area’s first Jamba Juice franchise in Short Pump about three years ago in the Corner at Short Pump retail center near the intersection of West Broad Street and Lauderdale Drive.

Under a franchise agreement with Honest, Brahmbhatt plans to open about 10 restaurants throughout the state’s largest metro areas: Richmond, Hampton Roads and Northern Virginia.

Brahmbhatt is the majority investor of the franchise group, having already invested about $500,000 to secure the territory and launch its Richmond site.

Honest launched its first U.S. location in the Chicago suburb of Schaumburg, Illinois, in 2016.

The chain serves a variety of vegetarian Indian dishes, such as Pav-Bhaji, which is made with green peppers, red and white onions, mashed potatoes and peas, combined with butter and several spices. Honest also will serve Dosa, a thinly layered rice batter that when cooked has the appearance of a crepe.

To showcase Honest’s baked goods and freshly prepared drinks, Brahmbhatt said part of the kitchen will be in a glass enclosure in the center of the restaurant to give patrons a close view of how their food is made.

“This is going to be a sit-down restaurant where people can enjoy each other and the food,” Brahmbhatt said. “There will also be some a la carte, grab-and-go dishes that people can purchase if they are on the go.”

The restaurant also is working with delivery services Uber Eats and Grubhub to have its food delivered to the surrounding area.

Honest is set to seat up to 50 people, Brahmbhatt said, adding that the restaurant will be able to accommodate more people for private parties and events in its planned banquet room at the restaurant.

Honest will employ about 20 people to start, Brahmbhatt said, and plans to hire additional workers as needed.