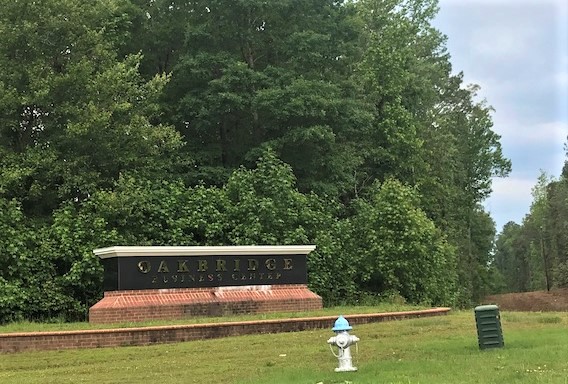 Crazy Rooster Brewing Co. is set to be the second brewery to open in Powhatan County. (Photos by Mike Platania)

Powhatan County is growing ever boozier.

The brewery will occupy 5,000 square feet about a mile west of the Powhatan/Chesterfield County line off State Route 60. 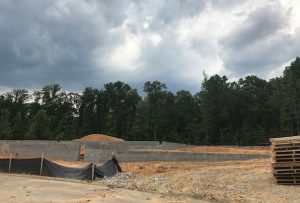 The brewery’s future site is currently being cleared.

The proprietor of Crazy Rooster, who asked not to be named for now, declined to comment. The brewery’s LLC lists Spotts Fain attorney Brian Chase as registered agent. Chase did not respond to calls for comment.

Brokers Matt Hamilton and Eric Williford, who are now with CBRE but were with Harrison & Bates at the time of the deal, represented the landlord in the brewery’s lease.

The brewery has not yet applied for a brewery license, per Virginia ABC databases. Crazy Rooster does not appear to have a website or any social media channels up yet.

Once open, Crazy Rooster would be the second brewery in Powhatan, joining Fine Creek Brewing Co., which opened in 2017. The county also got a distillery last summer when Three Cross Distillery opened on Old Buckingham Road.