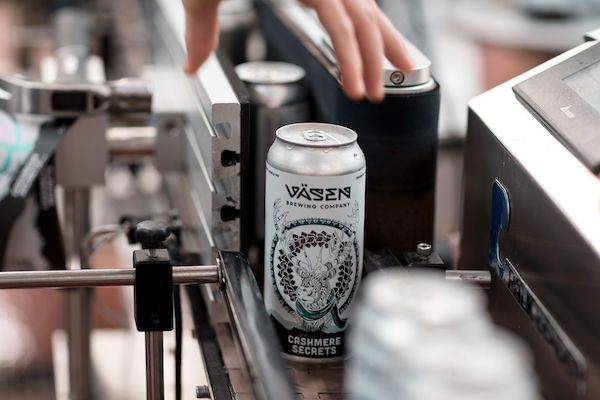 The brewery opened about two years ago at 3331 W. Moore St. and has been doing some distribution of kegs and limited bottle releases, but owner Joey Darragh said adding cans to the lineup will help the brewery dive into wider distribution.

“We’ve been thinking about canning since day one,” Darragh said. “Long term, cans are going to be our highest volume product beyond bottles and draft.”

Its initial canned offerings are two double IPAs, a guava gose and a lager. 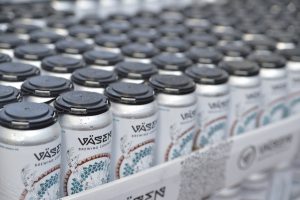 The Scott’s Addition brewery is shipping the majority of its beer up to NoVa and D.C.

Darragh said in lieu of trying to fight for shelf space in Richmond, Vasen is shipping the majority of its cans and kegs up to the Northern Virginia and D.C. areas.

“In NoVa we’ve got a much larger distribution footprint than in Richmond, just because we want the taproom to be the primary place where people enjoy our beers,” Darragh said. “The past few months have definitely been an inflection point for us in terms of growing distribution sales.”

In addition to Richmond and D.C., Darragh said they’d like to add Fredericksburg, Charlottesville and the Tidewater area to Vasen’s distribution map.

He added that they’re largely avoiding grocery stores and instead are focusing on beer shops and local markets such as Union Market and Ellwood Thompson’s.