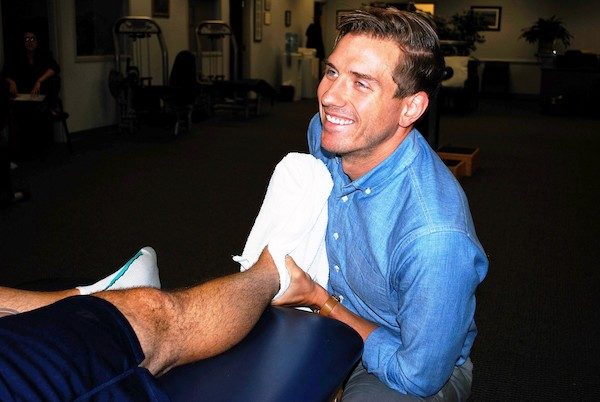 In 2009, Geoff Gunther applied for and earned a job as an aide at Richmond Physical Therapy. Ten years later, Gunther is now the owner of the West End practice. 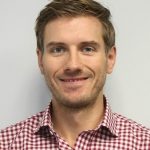 Gunther has been a therapist at the firm since graduating from PT school. Through the years, he made his ownership aspirations known to Pulisic.

“I’d always asked (Matt) that if he’s getting serious about selling the business to let me know,” Gunther said. “He hinted things were moving forward with some other people, and I was in a position this year that I could move in and buy it.”

He said negotiations with Pulisic began in December and the deal closed May 30. Terms were not disclosed. Gunther said he financed the purchase through Chesapeake Bank. 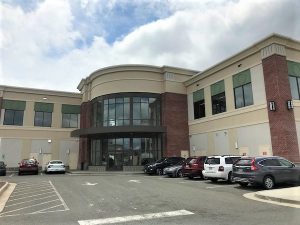 The practice is located in an office building in Willow Lawn. (Mike Platania)

From its office at 1700 Willow Lawn Drive, RPT offers orthopaedic and sports physical therapy for patients of all ages, though Gunther said many patients are active, post-operative athletes. He said not much will change at RPT and that he would retain the staff of 10.

“Ultimately, having the opportunity to buy a practice that’s been in business for 19 years was just a really great opportunity,” he said. “It’s fun to go full circle. I think it’s nice to be able to point to (the deal) to the aides that are coming in and trying to go to PT school.”