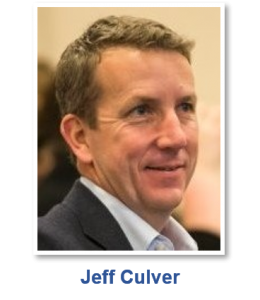 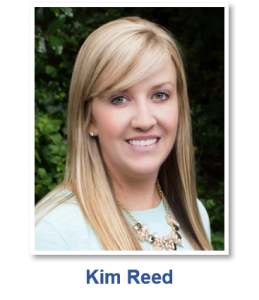 Jeffrey Culver has left his post as president of Sonabank. He had been with the bank since spring 2018. 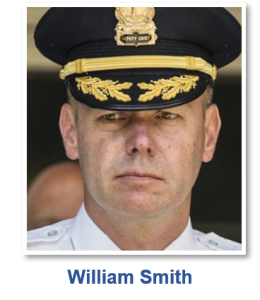 William C. Smith has been appointed chief of the Richmond Police Department. He has been with the RPD since 1995 and is a graduate of Virginia Commonwealth University. He has been Interim Chief since the retirement of former RPD Chief Alfred Durham in 2018.

Rachael Rothman has joined Apple Hospitality REIT Inc. as executive vice president and chief financial officer. She had been with Playa Hotels & Resorts N.V. and has degrees from Bates College, Cornell University and the University of Virginia.

Scott White has joined Pollard and Bagby as director of commercial services. He had been with Harrison & Bates.

Richard Bryan has joined KW Commercial as a senior advisor.

Brian Burns has been admitted as partner with Dixon Hughes Goodman. He is with the forensics and valuation practice. 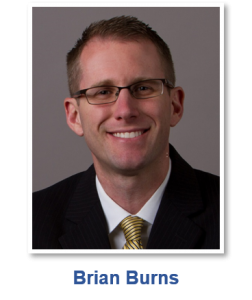 Dr. Patricia Sime has been appointed chair of the Department of Internal Medicine in the Virginia Commonwealth University School of Medicine. She had been with the University of Rochester.

Andrew Burnett is now vice president of operations. He had been director of information systems.

Jaimal C. Hayes has joined Cary Street Partners as senior compliance manager. He been with BB&T Securities and has degrees from Mary Washington University and Virginia Union University.

Liam Wright has joined Heritage Wealth Advisors as a client service associate. He is a graduate of West Virginia University.

Gail L. Letts has been appointed to the board of directors of Essex Bank.

Suzanne Stone is a compliance officer.

Robbie Nickle is vice president. He had been with Matrix Capital Markets Group and has degrees from the College of William and Mary.

Dan Martinson has joined Boxwood Partners as an analyst. He had been with Deloitte and is a graduate of the University of Richmond. 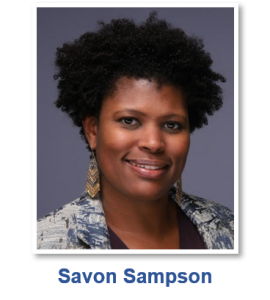 The 2019-2020 officers and members on the board of directors for the Junior League of Richmond are: president, Savon Sampson with True Health Diagnostics; president-elect, Sheronda Wilford with the Transportation Security Administration; vice president of community, Martha Schley Smith with Cochlear Americas; vice president of fund development, Katie Gallagher with HealthTrust Workforce Solutions/HCA; vice president of membership, Satara Woodson with the City of Richmond/State of Virginia Department of Social Services; vice president of sustainers, Jill Perlmutter with Chesterfield County Public Schools; director of communications, Tamarah Holmes with the Commonwealth of Virginia; director of finance, Krystal Minor with Capital One; director of nominating, Erika Elliston with The Martin Agency; and director of training Institute for Leadership Impact, Jamie Hasty with SESCO Management Consultants. At-large board members are: Awanata Bridgeforth with McKesson Medical-Surgical; Elizabeth Anderson with InnerWorkings Inc.; Luiza Bretas with Virginia Commonwealth University; Katie Kellam Moores with BWW Law Group; and Sarah Huang Spota with George Mason University. 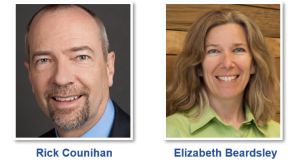 Joining the board of directors for Virginia Energy Efficiency Council: Rick Counihan with Google; Elizabeth Beardsley with the U.S. Green Building Council; KC Bleile with Viridiant; Bill Eger with the city of Alexandria; and Stephen Evanko with Dominion Due Diligence Group.

Chris Tangard is internal audit director. He has degrees from Hampden-Sydney College and the College of William and Mary.

Chris Rhein is a desktop support specialist in the IT department.

Mike Mikeska is a claims examiner. He is a graduate of the University of Virginia.

Brian Burton is a senior copywriter. He had been with Franklin Street.

Aaron Ware is digital engagement manager. He had been with OneVirginia2021 and is a graduate of Virginia Commonwealth University.

Emily Harwood is an account planner. She had been with the National Trust for Historic Preservation in Washington, D.C. and has degrees from Bucknell University and the College of William and Mary.

Kim Peters is a graphic designer. She is a graduate of Virginia Commonwealth University. 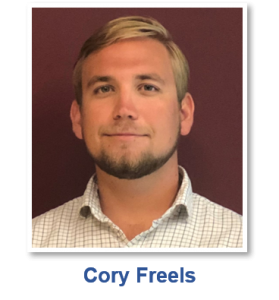 Cory Freels has joined EDC as assistant superintendent. He is a graduate of East Carolina University.

Carl Sorensen has been selected to the board of directors of the College and University Professional Association for Human Resources. He is with the University of Richmond.