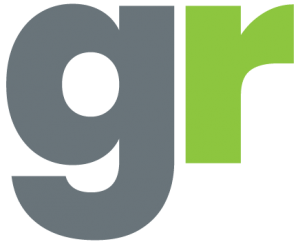 Gray Ryan won a Silver Anvil Award from the Public Relations Society of America for its PR and social media campaign for Home Building Association of Richmond’s Parade of Homes.

Tilt Creative + Production produced a making-of video for Audi highlighting its Audi R8 V10 engine. The studio worked with international artist Fabian Oefner, who was commissioned to shoot every piece of the engine for a related poster. The video was filmed in Richmond.

Kennetic LLC and McArthur Communications Inc. were awarded a 2019 Hermes Creative Award for their documentary “The Battle of the Bulge,” produced for Virginia War Memorial. The doc is the 24th program in a continuing video series entitled “Virginians At War” that the local marketing firm and video production company have collaborated on for the memorial.

West Cary Group hired Rachel Weatherly as a copywriter. She previously was a content strategist at Unboxed Technology. Megan Baird was hired as an art director. She is a VCU graduate. 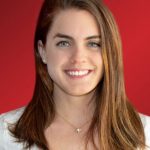 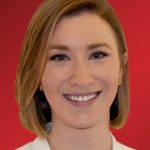 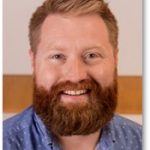 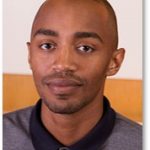 Emily Harwood is an account planner at Elevation. The William & Mary grad previously was an associate manager for advancement planning for the National Trust for Historic Preservation. Kim Peters is a graphic designer. She is a VCU graduate. 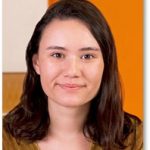 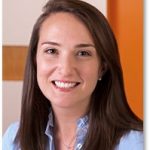 Lythos Studios is handling promotion of a new book by local author Dan Roberts. The book, “Master American History in 1 Minute a Day,” will be promoted via book signings, interviews, social media and on the website, social media channels and email platform for Roberts’ “A Moment in Time” radio show. Lythos also handles media buying for the nationally syndicated show.

NDP won first place in the commercial-campaign category at the 61st Capital Emmys, held June 22 in Bethesda, Maryland. The award recognized the agency’s “Zero” ad campaign for CapCenter, a Glen Allen-based mortgage lender that focuses on home-buying services with zero closing costs. The awards are presented by the National Capital Chesapeake Bay Chapter of the National Academy of Television Arts & Sciences.