Suzannah Carretto is a legal assistant with Evolution Divorce & Family Law. She is a graduate of the University of Mary Washington.

Rhoda Raymond has joined the commercial real estate and securities team as of counsel. She has degrees from Appalachian State University and Regent University.

Dawn Kingsbury Attean and Jacqueline West are paralegals in the complex litigation practice. 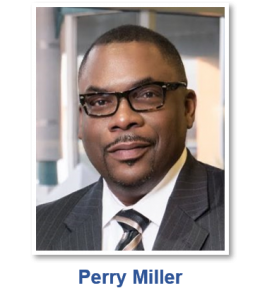 Perry J. Miller has been appointed president and chief executive officer for the Capital Region Airport Commission, effective Aug. 19. He is with Jackson Municipal Airport Authority in Jackson, Miss. He has degrees from Texas Southern University and Walden University.

A. Clinton Greene has joined One South Commercial as a leasing and sales agent.

Amanda Miller has joined the Small & Associates as a Realtor and sales associate.

Julie Rutkai has joined the Village of Midlothian office. 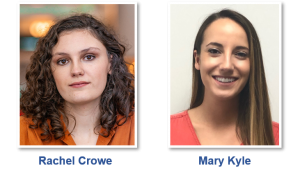 Mary Kyle has joined Addison Clark as account manager. She had been with the Innsbrook Foundation.

Rachel Crowe is account manager for Torx Media. She is a graduate of James Madison University.

Lashrecse Aird has been named chief of staff.

Cassandra Standberry has been appointed director of human resources. She had been with Virginia Department of Professional & Occupational Regulation.

Lisa Mabry is director of campus housing and residence life. She had been with Chesterfield Alternatives Inc. 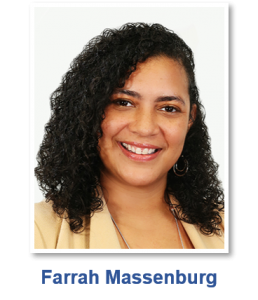 Farrah Massenburg is supplier diversity manager with W.M. Jordan Co. She had been with BFE Construction and is a graduate of Virginia Commonwealth University. 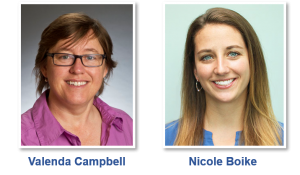 Nicole Boike has been promoted to tax advisor at SBK Financial. She is a graduate of University of Richmond.

Thomas L. Ashbridge V has been promoted to managing director with BB&T Scott & Stringfellow. He is a financial advisor.

Valenda Campbell joined Village Bank as vice president, director of marketing. She had been with Care USA in Atlanta.

Byron Wine is chief operating officer for The Faison Center. He has degrees from Temple University and Florida Institute of Technology.

At the Urban Land Institute:

Sal Musarra is chair of the Virginia District. He is a vice president with Kimly-Horn.

Deborah van Eersel is chair for mission advancement. She is with the University of Virginia Foundation. 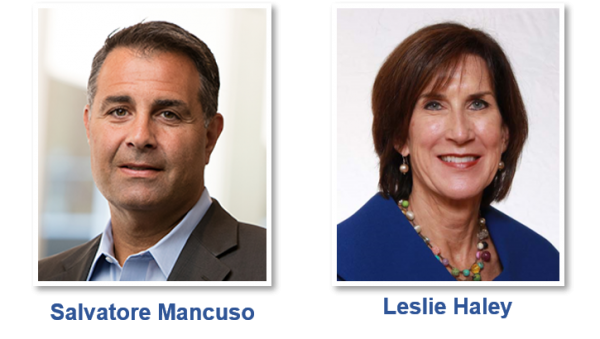 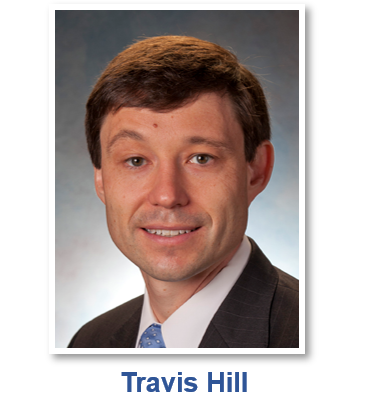 Travis Hill has been named chairman of the Northern Region of the National Conference of Stat Liquor Administrators. He is the CEO of the Virginia ABC.